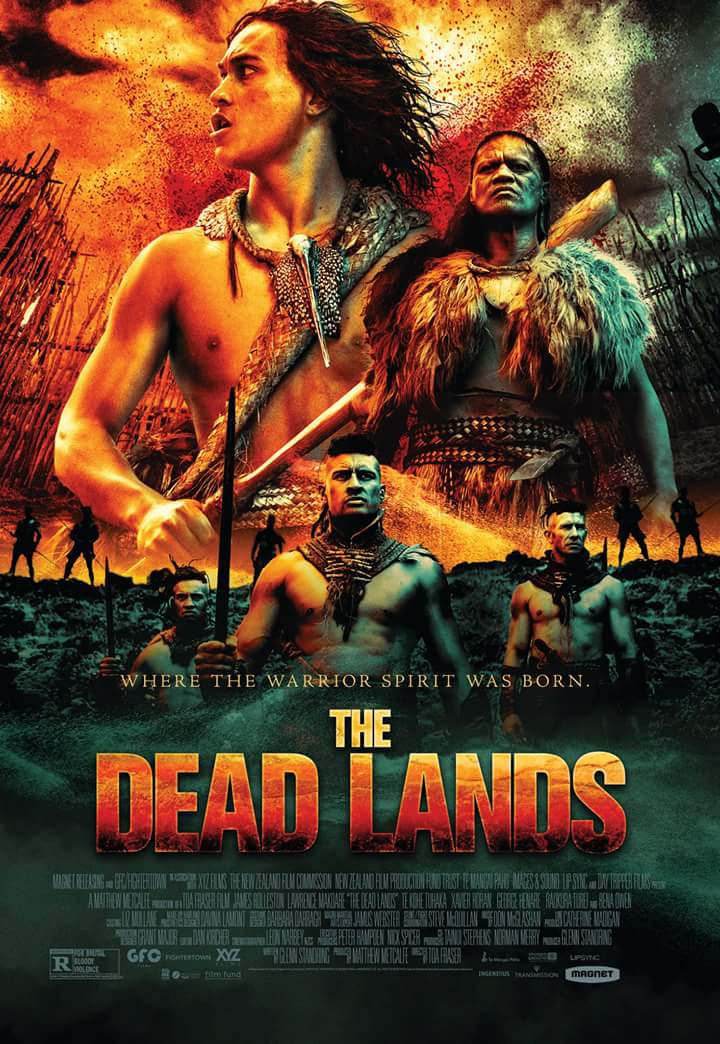 Hongi (James Rolleston) – a Maori chieftain’s teenage son – must avenge his father’s murder in order to bring peace and honour to the souls of his loved ones after his tribe is slaughtered through an act of treachery. Vastly outnumbered by a band of villains, led by Wirepa (Te Kohe Tuhaka), Hongi’s only hope is to pass through the feared and forbidden Dead Lands and forge an uneasy alliance with the mysterious “Warrior” (Lawrence Makoare), a ruthless fighter who has ruled the area for years.

If you’re at all keen to what’s happening in film festivals, chances are you might have caught a glimpse of director Toa Fraser‘s latest contribution to period action adventure genre, The Dead Lands. The film has been highly-received by critics throughout the festival circuit as well as its audience at home in New Zealand upon its theatrical release late last year, and not for nothing either. Should you just now happen to be stumbling upon this movie for yourself through my review, feel free to keep reading.

The film takes off as two tribes, long pacted by a truce are once again thrown into bitter war when Wirepa (Te Kohe Tuhaka) commits an egregious act of sacrilege during what should have been a symbolic ceremony of peace. Little does he know that Hongi (James Rolleston) the son of the arbitrating chieftain (George Henare) was watching – a moment that would soon play to Wirepa’s advantage in the course of his own personal ambitions toward glory and tribal dominance, and one that ultimately costs Hongi the lives of nearly his entire tribe in one fateful night.
Desperate to avenge his father and bring honor back to the spirits of his fallen tribe, Hongi sets out to claim his place as a chief and hunt down Wirepa and his warrior clan once and for all. Knowing full well he cannot take on them alone, he follows Wirepa and his men into a forbidden land and wanders his own way into the territory of its long-feared and enigmatic keeper (Lawrence Makoare) to seek his help. Seeing as Wirepa and his men are also trespassers, the reclusive and mysterious Warrior reluctantly joins Hongi on his quest, one which ultimately becomes a journey of self-discovery and redemption for the two distinct tribesmen in the face of evil. 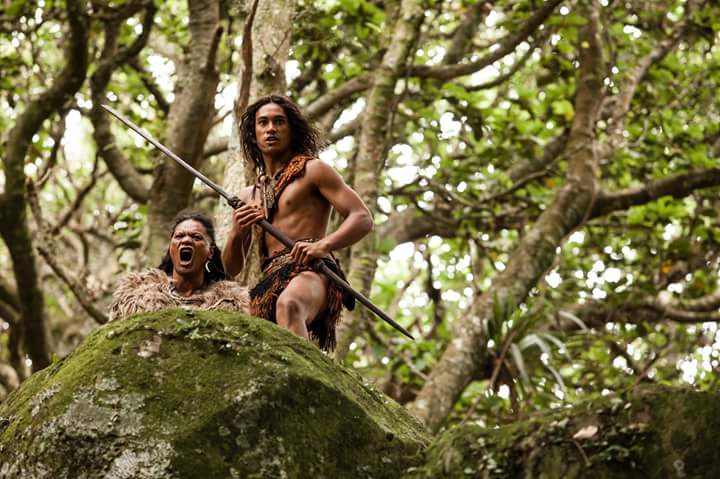 The Dead Lands is really my first step into Fraser‘s work aside from those who are already familiar with films like his stellar wins in the 2006 dramedy, Naming Number Two, and the 2008 book adaptation, My Talks With Dean Spanley. Moreover, I’m not knowledgeable of anicient Maori culture, but for this, I was very pleased at the scope and overall quality and handling of the production, in addition to the training of the actors and absorption of ancient dialect, culture and mannerisms in all aspects.
Rolleston, an award-winning actor namely having earned his accolades in films like Boy (2010) and The Dark Horse (2014), does an incredible job leading the story, driven even more with stronger performances by notable TV actor Tuhaka as the film’s villian, and actor Makoare, who showcases one of the most primal and engaging performances of the film as the Warrior. Glossy visuals further enhance actress Rena Owen‘s role as Hongi’s late Grandmother who acts as his spiritual guide during his harrowing quest. Actor Henare, while his character is short-lived, is able to leave his mark in setting the tone as Hongi’s father, Tane, the chieftain, in addition to actors Xavier Horan and Pana Hema Taylor who lend their own intensity to the screen as Wirepa’s men.
Further into the acting and drama is the impressive action we get to see from our cast, thanks in large part to stunt coordinator Steve McQuillan, and co-star and action choreographer Jamus Webster, who lends an eye-ful to the intricacies and overt brutality of Maori martial arts combat, from ancient weaponry to choreography and relative warrior bravado. Some of the most impressive physical action is put on display by Makoare who is no stranger to physical roles like the several he’s played in three of Peter Jackson’s recent films based on J.R.R. Tolkien’s LOTR-universe novels. Actress Raukura Turei also delivers a strong performance in role of Mehe, a tribeswoman traveling separately through the titular ‘lands’ with two other companions, and while the only female in the film to partake in the film’s action during her limited screentime, also manages to make an impression of her own that simply leaves you wanting more. 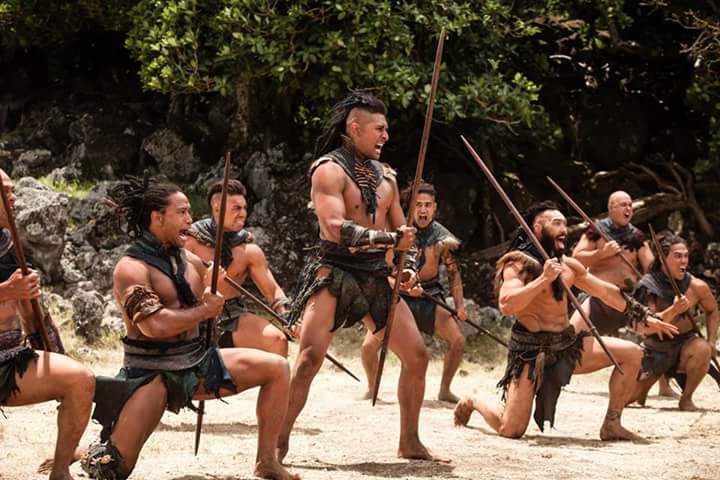 Clearly The Dead Lands is representative as something that Fraser has managed to adequately and genuinely adapt to from start to finish. Glenn Standring’s script shines light on an historic world filled with visceral ferocity, pain and suffering, coupled with emphasis on the toxicity of tribal politics, as well as magic and mystery, and messages respective to differing philosophies about life, tragedy and honor surrounding a young boy’s coming-of-age journey into manhood and wisdom. Fraser‘s world is one that immerses you with ample thrills, chills, intensity, brilliance and majesty while taking neither of these to the extreme, thus delivering a powerful movie that captivates and grips you nearly from moment-to-moment.
These, if not more, are all plenty of reasons why this film has been one of the most highly-rated period dramas as of late, and all the more equally exemplary of why I personally recommend it myself when Magnet Releasing premieres the film in select theaters and on VOD on April 17.