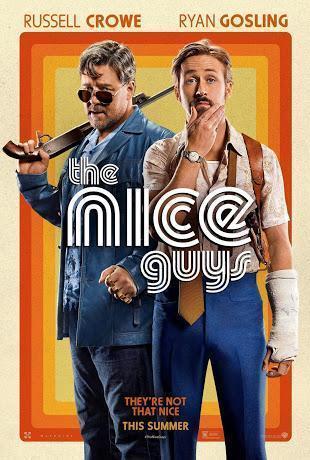 You can find flaws in the work of plenty of directors whose films may attempt to echo a specific era in history close by like the 70’s and 80’s. Such decades can be difficult to mimic on film but with Shane Black on hand, his approach feels pretty organic and just as hilarious with trailers running for the new crime comedy, The Nice Guys, which stars a less-than-imposing Ryan Gosling next to the meaty, grisled Russell Crowe in pure badass mode.
SYNOPSIS:

A new trailer is out this week, although I have to say that AMC’s exclusive red-band pitch in December already sold me. But, I digress. Check out the new trailer below!