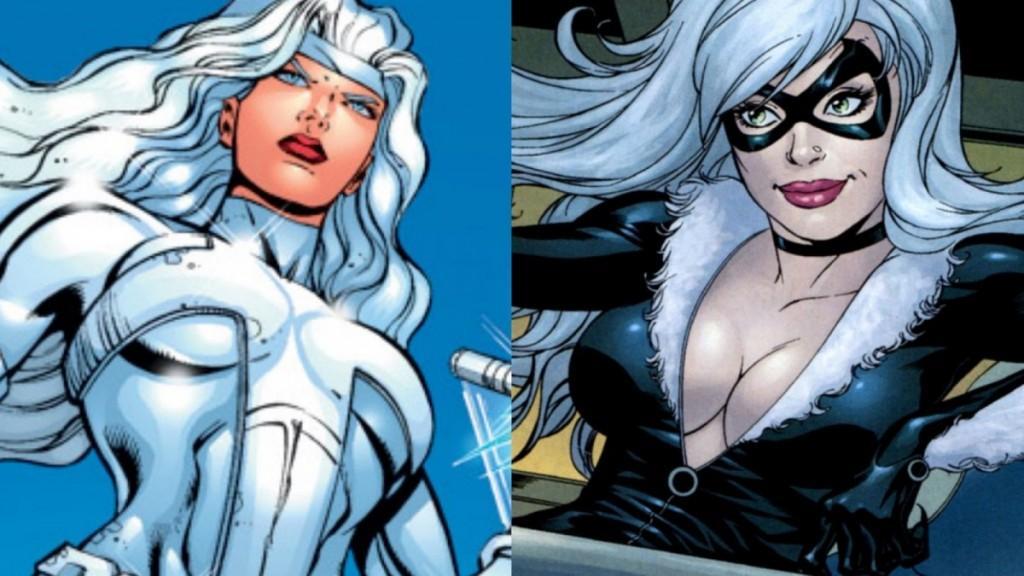 Sony’s upcoming incarnation, Silver & Black, has reportedly landed two prime screenwriters in the form of Lindsey Beer (upcoming Chaos Walking) and Geneva Robertson-Dworet (upcoming Tomb Raider), according to The Hollywood Reporter. Both are following up from a previous draft written by Thor scribe Christopher Yost who preceded that of writer Gina Prince Bythewood (The Secret Life Of Bees) who is set to direct.
Previous reports in the past few months from sites including The Hashtag Show and Omega Underground have revealed that principal photography is set to commence this March through June under the working title “Tri-Border”, with locations in Atlanta, Georgia along with some scenes in Mexico. A February 8, 2019 has been bookmarked for the film’s release with Sony’s Matt Tolmach and Amy Pascal are producing.
Marvel set Silver Sable (a.k.a. Silver Sablinova) in 1985, created by Tom DeFalco and Ron Frenz with advanced skills in weapons, hand-to-hand combat and strategy, as the leader the Wild Pack: a group of mercenaries whose m.o. is to hunt down international war crimimals. Launched in 1971 by Keith Pollard and Marv Wolfman, Black Cat (a.k.a. Felicia Hardy) was the daughter of a world-renowned cat burglar and became her alter-ego after surviving a traumatic experience, ultimately forging her prowess in fighting and acrobatics.
The film marks another step forward in the studio’s commitment to its end on all things Spider-Man and Marvel with Tom Holland set for a follow-up to Spider-Man: Homecoming, Tom Hardy’s Venom this October, and the animated action adventure, Spider-Man: Into The Spidey-Verse this December.