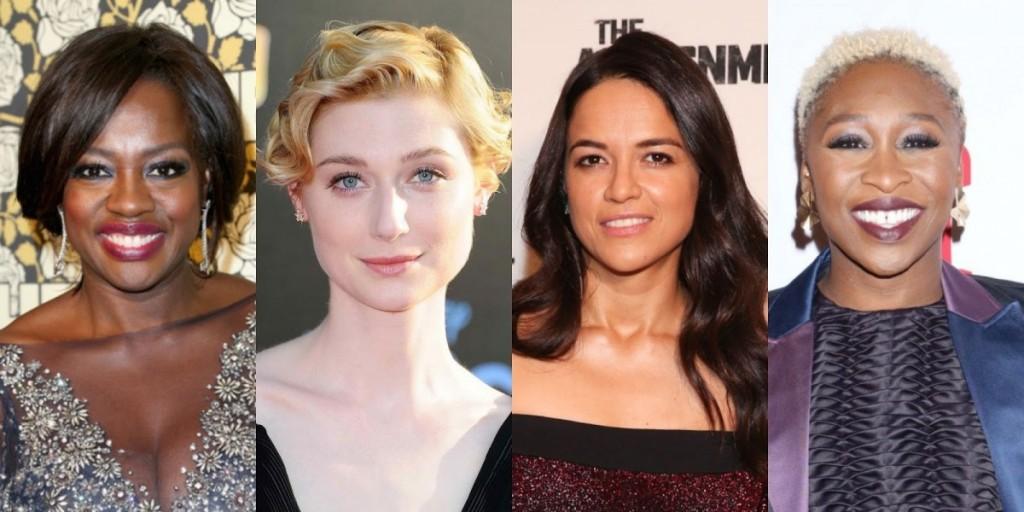 Twentieth Century Fox has officially begun production on 12 Years A Slave helmer, Academy Award®-winning director Steve McQueen’s new movie, Widows. Gone Girl scribe, co-writer and bestselling author Gillian Flynn’s script sets the tone for a blistering, modern-day thriller set against the backdrop of crime, passion and corruption from See-Saw Films in association with New Regency.
Widows is the story of four women with nothing in common except a debt left behind by their dead husbands’ criminal activities. Set in contemporary Chicago, amid a time of turmoil, tensions build when Veronica (Oscar® winner Viola Davis), Alice (Elizabeth Debicki), Linda (Michelle Rodriguez) and Belle (Cynthia Erivo) take their fate into their own hands and conspire to forge a future on their own terms.
Joining our leading quartet are Liam Neeson, Colin Farrell, Robert Duvall, Daniel Kaluuya, Lukas Haas and Brian Tyree Henry. See-Saw Films’ Oscar®-winning team of Iain Canning and Emile Sherman (The King’s Speech) are set to produce with Bergen Swanson (Shame) serving as executive producer.
“Emile and I couldn’t be more excited about ‘Widows,’” says producer Iain Canning. “It is a film that continues See-Saw Films’ relationship with Steve McQueen who has brought together a dream cast to tell a compelling story about what lengths people will go to in order to change the circumstances of their lives.” Producer Emile Sherman adds: “New Regency has been such a supportive and committed home for the project and we are excited to be working with Fox on this timely production.”

“Combining visionary directing, writing, an extraordinary cast, and a riveting story that unites thrilling action with nuanced character studies, ‘Widows’ is a project that truly speaks for itself,” said Yariv Milchan, Chairman of New Regency. “Steve McQueen is a groundbreaking filmmaker and we’re proud to support his vision for this film, and so delighted to be working with him again following our successful partnership on ‘12 Years a Slave.’”