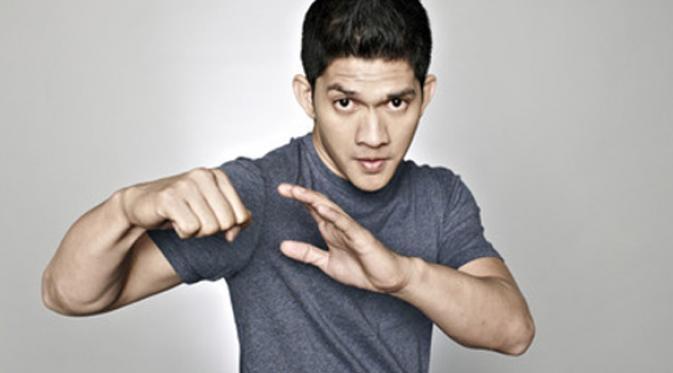 Indonesian action star, actor Iko Uwais is continually rising to the occasion these last several years. His latest stake in Beyond Skyline put him on par for further profusion in film and it now has him on deck to join actor Dave Bautista and title star, actor and comedian Kumail Nanjiani for upcoming action comedy, Stuber, for 20th Century Fox.
Details on Uwais’s role remains pending per Patrick Hipes’s exclusive at Deadline which confirms it as so. Michael Dowse is directing the film from a spec script by Tripper Clancy which centers on Bautista as a tenacious detective who commandeers an unsuspecting Uber and its driver, played by Nanjiani, over one night of high jinks and mayhem.
Jonathan Goldstein and John Francis Daley are producing the film with Jake Wagner serving ad executive producer and Jeremy Kramer is overseeing for Fox.
The film adds to Uwais’s career which has been bustling ever since he catapulted into international cult fame since his starring debut in Gareth Huw Evans’s Merantau, followed by epic crime thriller, The Raid and its splashing 2014 sequel. The Headshot star would soon find himself among the likes of Disney and Lucas film with Star Wars: The Force Awakens prior to the festival hit that Liam O’Donnell’s Beyond Skyline became.
2018 will also be a milestone for the star with the upcoming July 20 release of STXfilms’s thriller Mile 22, followed by to-be-dated releases of Timo Tjahjanto’s The Night Comes For Us, Jesse Johnson’s Triple Threat reuniting Uwais with Man Of Tai Chi star Tiger Chen in addition to starring Tony Jaa, and the Mario Kassar-produced Foxtrot Six from director Randy Korompis.