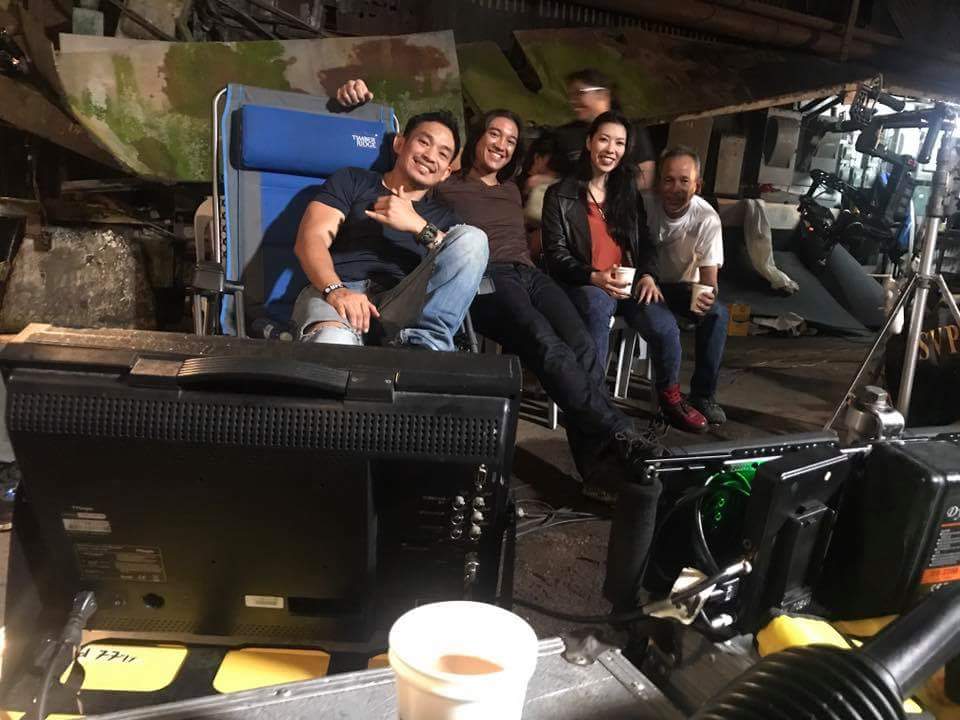 It hasn’t been that long since actor and filmmaker Vincent Soberano completed his debut feature action horror, Blood Hunters: Rise Of The Hybrids, an effort no less aiming to bring quality action cinema to the fray along with some meaty, prolific FMA action to the screen as well. He’s not resting just yet either as he’s now onto the next for the sophomore filmmaker with the start of production this week for supernatural martial arts action drama, Tapado: Fight For Justice, following a press conference in Bacolod City at the start of the week.

The film’s title itself is a word that stems from stick fighting in Filipino martial arts, one that no less speaks highly to Soberano’s contined goal of bringing FMA to the forefront of action by next year as there are already a few films brewing in the action genre in the region. Headlining are Soberano in reunion with several Blood Hunters cast, including actor Ian Ignacio for a story centered on a downtrodden MMA champion who journeys into the world of underground fighting to take down an elusive drug lord.

The production unveiled a preliminary poster this month with more info on the cast, including Onishi Takeyuki who served as director of photography on Blood Hunters: Rise Of The Hybrids. Take a gander below and keep steady with production via the film’s Facebook updates here. 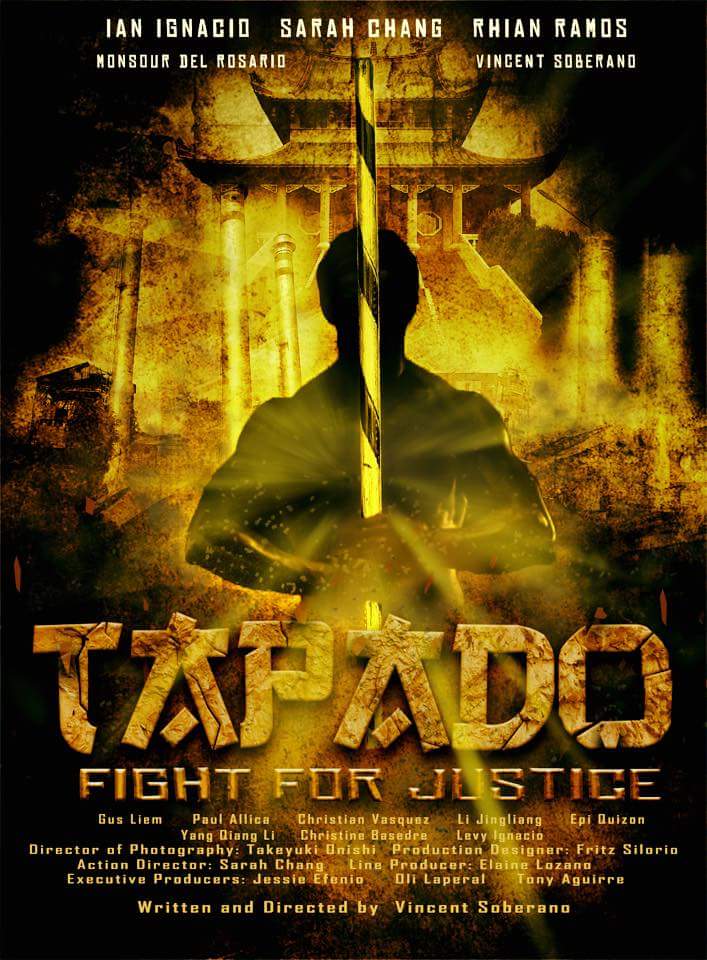 A Case For Better Action Movies…Or Why We Don’t Deserve Another Sequel After BOYKA: UNDISPUTED 4 Confusion And Frustration Stir As Machinima Botches STREET FIGHTER: RESURRECTION Release On Amazon Prime