Thanks To POKÈMON GO, The Live-Action Film May Soon Be A Reality 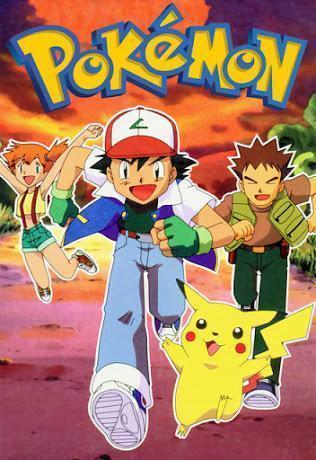 Trying to be anywhere on social media these days without anyone mentioning Pokèmon GO is a rarity. The newly released app has become a huge hit among consumers downloading it, which ultimately spiked publisher Nintendo’s worth by 9 billion dollars this week.
So, what does that mean? Well, apart from the obvious fact that it now feels like everyone you have ever known and loved loves staring at their phones while in transit and playing Pokèmon GO, it also means other prospects are now flourishing – namely a feature film according to Deadline. Their latest report now states that Legendary Pictures, the studio behind recent flourishing monster and creature features like the Pacific Rim franchise and Kong: Skull Island, is close to sealing a deal for a live-action feature film for Pokèmon, as inspired by the popular media franchise which launched in 1995.
Video games and other mediums would ensue, including the hugely popular OLM, Inc., anime series which followed heroic protagonist Ash Ketchum (Satoshi as named in Japan) as he and his friends traveled the world to collect all of the world’s exotic monsters, save for an extent of leniency for one particular Pokèmon named Pikachu. The series ultimately became a hit as it crossed over, coining phrases like “Gotta catch’em all!” in the U.S..
Chronicle writer Max Landis’s name has reportedly been circulating among those in the know for the last few months as Legendary continued to sink its feet in. No other details are available and nothing is set in stone yet, so it’s pretty much wait-and-see until further progress is made.
Tell us what you would like to see in a live-action adaptation of Pokèmon? And for kicks, tell us how far you are in Pokèmon GO in the comments below!

THE ORDER Is In With An Explosive New Extended Sizzle Trailer Statham Is Geared Up In New Stills For MECHANIC: RESURRECTION