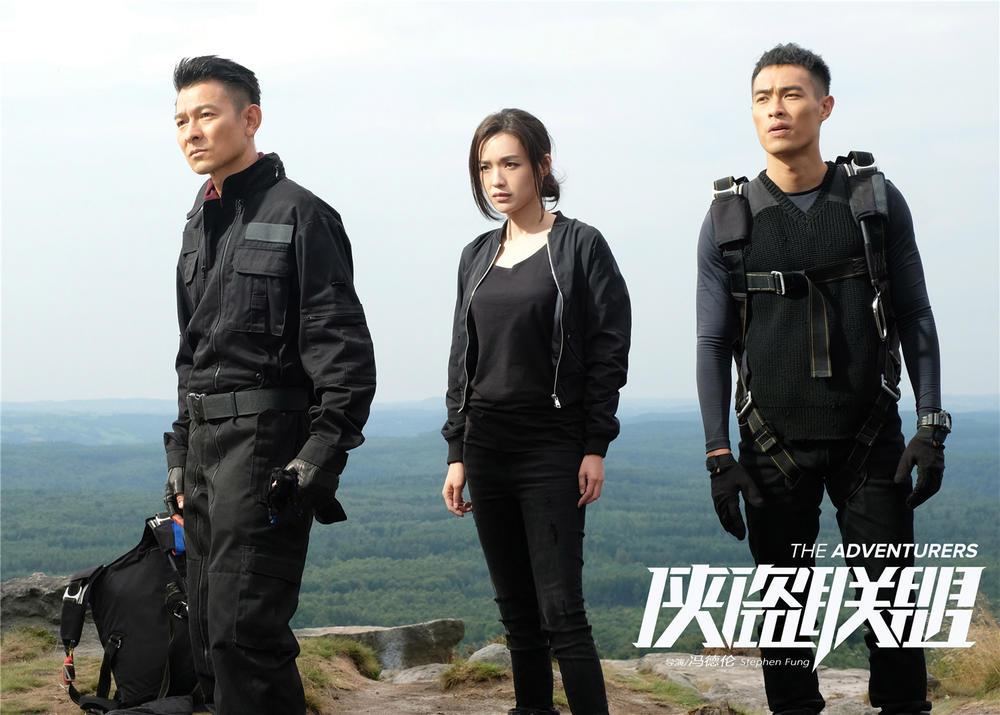 To say that Well Go USA has been on a roll this year with Asian acquisitions is a certified understatement. I’m optimistic going into next year for that reason but for fans looking forward to the release of Stephen Fung’s latest nod to John Woo in The Adventurers, with any luck the wait won’t belong.

The Adventurers tells the story of an ex-con/thief who steals two priceless jewelries at the Cannes Film Festival. After his recent release from prison, infamous thief Cheung Tan (Andy Lau) plots a heist with his partners Xiao Bao (Tony Yang) and Ye Hong (Shu Qi) to steal precious jewels in Europe, while French detective Pierre (Jean Reno), who has been hot on Cheung’s trails for many years, must capture this gang of thieves on one draft.

The film is due for an August 11 release in China while it’s reasonable to believe that Well Go USA may very well get a same day release. It needs confirming, but indeed, U.S. fans can expect it for themselves in due time.

Well Go USA unveiled a branded trailer of their own below. Take a look and stay tuned for release info!