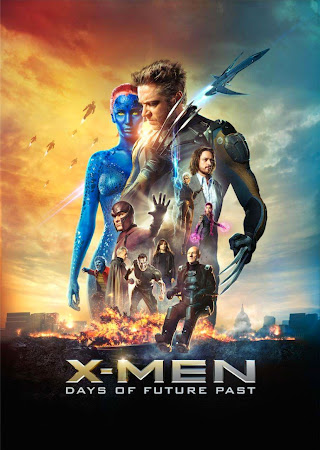 The ultimate X-Men ensemble fights a war for the survival of the species across two time periods in X-Men: Days of Future Past. The characters from the original X-Men film trilogy join forces with their younger selves from X-Men: First Class in an epic battle that must change the past – to save our future.

REVIEW:
The X-Men are back, and better than ever in X-Men: Days of Future Past. It’s great to have Bryan Singer regain control of the franchise, and to deliver a story in the X-Men universe that’s actually enjoyable on multiple levels. Time travel might be my favorite storytelling device. Donnie Darko is one of my favorite films. I really liked Looper and Frequency. The Prisoner of Azkaban was my favorite Harry Potter film. And who doesn’t love Back to the Future? I’m glad it finally made its way into a superhero film.
In 2023, highly advanced, organic sentient robots, aptly named Sentinels, are wiping both mutants and humans from the face of the earth, as they tend to do. A group of mutants, led by Professor Charles Xavier (Patrick Stewart) and Erik Lehnsherr/Magneto (Ian McKellan) are holed up in a Chinese monastery while trying to hold off an attack from the impending Sentinels. It echoed to me the basis of The Matrix Revolutions, where a different group of Sentinels were attacking a band of heroes in Zion. The opening action sequence is really engaging, specifically seeing Blink (Fan Bingbing) create teleportation portals for combat tactics against what appear to be indestructible enemies. 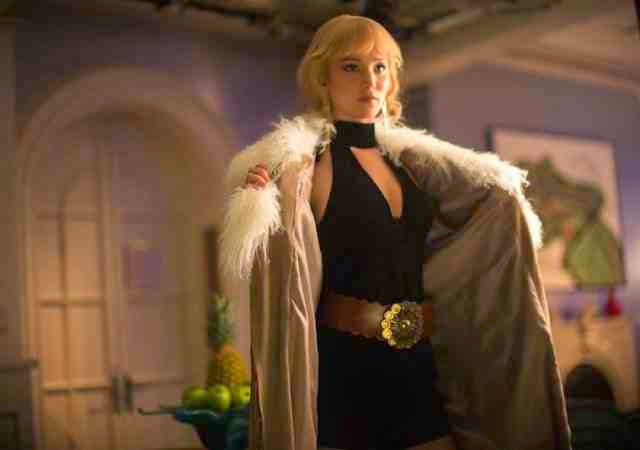 While at the monastery, Kitty Pryde (Ellen Page), has devised a way to fend off the attacks before they happen. She can use her powers to enter the consciousness of another and then utilize that individual to make different decisions or warn others in the past about what’s to come. The caveat is that she can only send someone back as far as a week, maybe months, before the power strains the volunteer’s brain too much and they are killed by her power. Also, whatever decisions are made the second time around will be the new future, and no one will remember the present except for Kitty’s volunteer. No biggie.

The Sentinels were first created in Nixon-era 1973, by Bolivar Trask (Peter Dinklage). He wanted to invent a smart weapon which could detect and eradicate mutants, whom he deemed a threat to human civilization. But in the early prototype phase of the Sentinel design, he was assassinated by Raven, who changed her name to Mystique (Jennifer Lawrence) soon after. This made Trask a martyr, and only furthered the stereotype that mutants are monsters. Mystique became public enemy number one, was captured by the government, and her DNA was used to advance the Sentinel technology. As a result, the Sentinels evolved over time, eventually being able to detect humans who were pregnant with mutants, or humans who carried a mutant gene deep within their make up, and also humans who would create a mutant gene generations from now. No one was safe from their destruction.
In order to end the current war, the X-Men agree that stopping Mystique from killing Trask in 1973 is the only resolution. Logan/Wolverine (Hugh Jackman) volunteers to go under Kitty’s control, knowing that his regenerative powers make him the only candidate to survive a trip back that far in time. The movie gets really interesting from here on out, because it follows two timelines. In one, it’s 1973, and Wolverine must convince a younger, naive, upright and walking, drug addicted Charles (James McAvoy) and a Pentagon-imprisoned, debonair Magneto (Michael Fassbender) that they have to find Mystique and prevent total mutant and human annihilation. In the second timeline, Wolverine is in a hypnotized state on a table while Kitty Pryde does here thing, and the X-Men try and hold off the Sentinel attack. Seeing Wolverine wake up naked in 1973 next to a woman he doesn’t remember and trying to explain to everyone that he’s from the future is priceless. 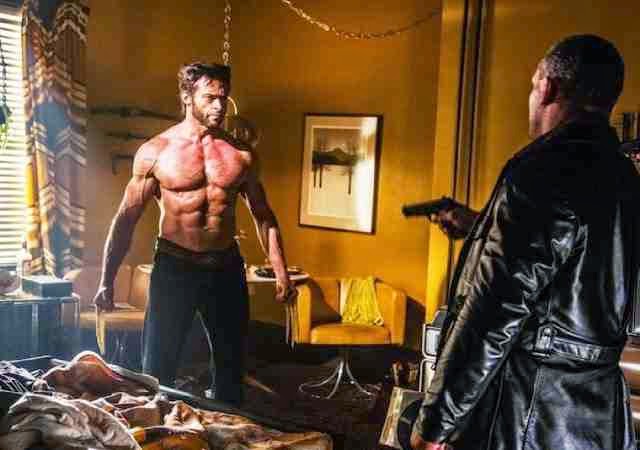 As with all my reviews, I won’t give away spoilers. Just know that Pietro Maximoff/Quicksilver (Evan Peters) has maybe the greatest X-Men sequence in any film since Nightcrawler’s fight in the White House in X2. It is hilarious and spectacular to watch him in action. What the movie does right is showcase a lot of new mutants and how their powers work with each other in team combat. Remember how cool it was to see The Avengers finally working together when New York was under attack. There is a lot of that flavor here, which is much appreciated.

What’s also done well is giving characters choices in their actions after they’ve been informed of the outcomes. Professor X has an option to continue using drugs to dampen his mental powers but allow him to walk, or to be a wheelchair-bound elite mutant. Mystique has an option to kill Trask after being informed of the outcome or to let him go and hope she’s not being lied to by the rescue team. Magneto has an option to follow through with the mission or to go rogue, as he so likes to do. Not knowing who will stay on the path and who will veer from it is engaging.
The main gripe I had with this film was the over-exposition early on. I get that we need to establish the war, what’s at stake, and how to prevent it. I just felt that it was so heavy handed in explaining this to the audience, instead of letting it naturally happen. This came up a couple times throughout the film, too. Most comic book movies have some overarching message to get out there, but I don’t like when it’s spoon fed to me. I like to feel it in the moment.
The action sequences, political turmoil, and time traveling storytelling device more than made up for that, though. I’m glad Singer will be coming back for X-Men: Apocalypse, and I hope a lot of what made this film work is left intact on that production. I saw the film in the 3D, which was a post-conversion by Stereo D, and it looked really sharp. There are lots of elements to factor in when dealing with a movie full of super powers and destruction flying across the screen, but it was always very clear. A lot of the transitions between scenes used long push-ins and pull-outs, and the 3D pulls you into that world even more. The music was great, as were all the performances, especially from the clever Peter Dinklage, who has a way of being surprisingly much bigger than his on-screen counterparts.
See this film, and stick around after the credits for a glimpse at a new character. 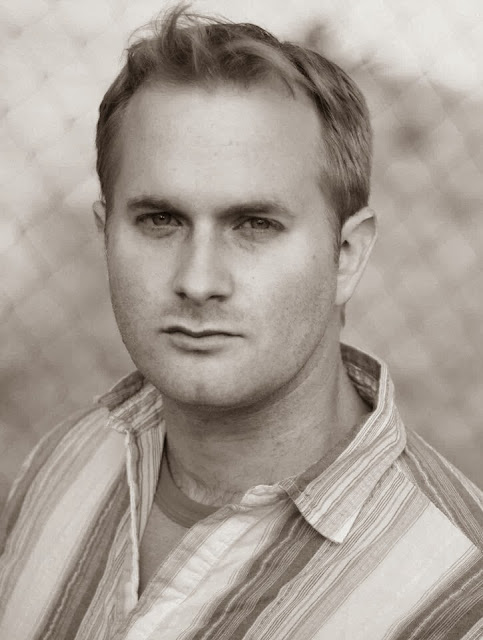