The relative chemistry between an actor and a director is a pivotal one for a film to succeed, much like that of Arnold Schwarzenegger and James Cameron, or even Scott Adkins and Jesse Johnson of late. To that affect, I loved observing what independent filmmaker Mikko Löppönen and I discussed in our recent interview having follwed his work in the last several years, partly with fellow film cohort, actress Jessica Wolff and seeing how well they gel together.

Their latest pairing now awaits the festival circulation of The Cold Dark, Löppönen’s latest Finnish survival Western thriller tale stretching nineteen minutes. That’s nineteen minutes of chilling suspense and character development followed by a brutal second half in which our heroine is forced to fight for her life – something I’m always keen on with Wolff on screen with projects like The Finnisher and Löppönen’s blood-gushing action-packed short proof, Eliza, the latter over which he and I chatted and sequel-hyped like a couple of fangirls a few months ago. Fun times! 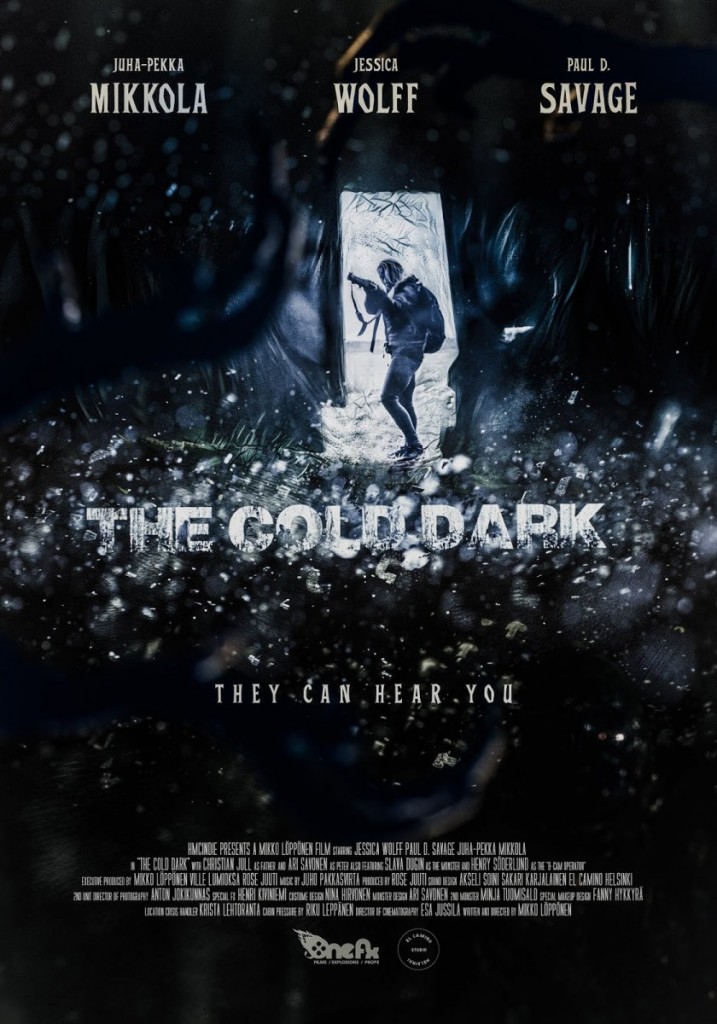 Erica wonders off into the dark to search for medicine for her wounded father. As she rummages a cabin she stumbles upon two men who grant her cover for the night. But something outside is listening.

I’ve still yet to feast my eyes on Wolff’s most recent two-minute proof for Furrow from Rendel helmer Jesse Haaja, but I am just fascinated on the prospects for it. As for The Cold Dark, an online release date remains pending but we’ll be damn sure to share this when it goes viral.

WHEN FANDOM BECOMES FANATICAL: How Toxic Fans Are Ruining The Joy Of Films For Everyone Fukuda Yuichi’s GINTAMA 2 Hints At A Potential Crisis With New Character Teaser Posters