WHEN FANDOM BECOMES FANATICAL: How Toxic Fans Are Ruining The Joy Of Films For Everyone 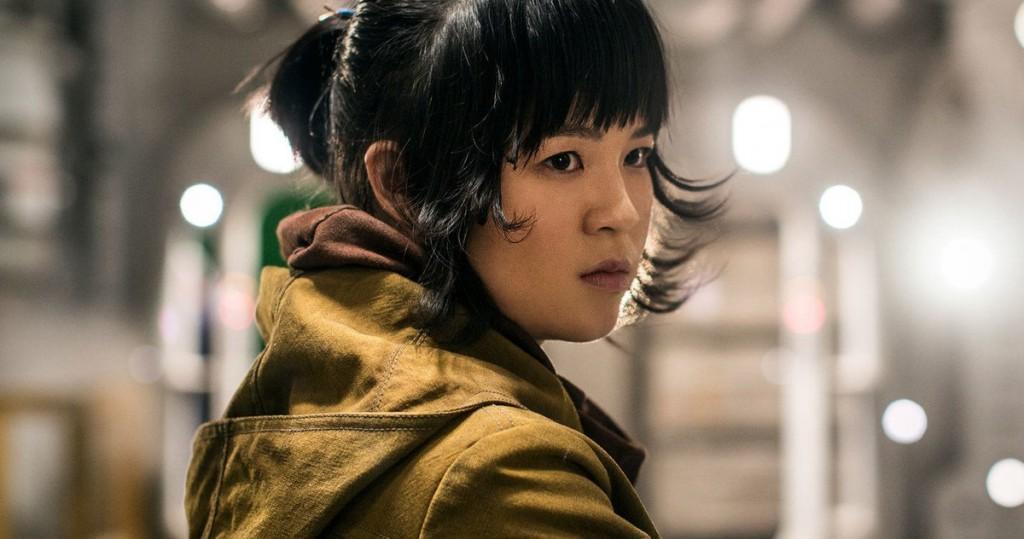 Last week, actor Kelly Marie Tran was forced off social media. This came after months and months of harassment from those following her about her character “Rose Tico” who Tran played in the latest Star Wars film, The Last Jedi, written and directed by Rian C. Johnson.

The Last Jedi is a interesting film in the current American filmography, the second part in a new Star Wars Trilogy under Disney. While a huge commercial success and lauded with praise by the film press, it’s easily the most divisive film amongst any fanbase in recent memory. From what this writer has seen, one either loved the film or absolutely hated it with no grey area in between.

I was about 7 or 8 years old when I saw the original Star Wars Trilogy on VHS. A few years later, the Star Wars prequels were announced and shortly released. To say that Star Wars has made a lasting impression on me is an understatement. As a adult, I still own Star Wars lego sets, lightsabers, clothing etc. With the new films coming out in the last couple of years, I am incredibly excited to see the new adventures, new characters and storylines.

But a lot has changed since I was a kid. The internet is both amazing and awful. Our ability to connect with other people from all over the world and a wealth of worldly information currently available at our fingertips comes at a price. It’s the new frontier, a digital frontier where anyone can be who they want without filters or restraint. In what should be a healthy outlet for individual freedom, we are too often encountering the darkest parts of our fellow humans.

Being passionate about an Intellectual Property is perfectly fine, I’m certainly passionate about a few of them, including Star Wars. However, there remains a puzzling aspect of fandom passion and that is to be so deeply involved with something on an emotional level that it defies reason. Much like Kathy Bates’ character from the film MISERY,  obsession to the point of being completely unstable, this aggressive attitude is only amplified when people are completely protected by the level of anonymity that only the internet can provide. There are no consequences for these people’s intentions to attack not just a character, but in essence the person behind the character as a means to correct the slight said fans may feel that was heaped upon them first.

Threats, insults and outright lies are not uncommon in this day and age and its can be overwhelming when it piles on in the potential thousands. Anyone who has discussed politics as of late on Facebook knows all too well how off the rails it can get. One can’t even begin to imagine what it must have been like for Kelly, who’s posts ranged from just being excited to be a part of a massive film franchise to just living her life, to be utterly inundated by hateful comments. And that’s what we could see publicly, nevermind whatever she received privately in her DM inbox (want to know how bad a woman’s DMs can get? Ask any female you know to let you see what they got that day and then prepare to be disgusted…)

And this isn’t the first time Toxic Fandom has affected someone associated with the Star Wars franchise. Daisy Ridley left social media not long after the release of The Force Awakens for similar reasons as Tran, John Boyega has had many public interactions with angry fans on Twitter, Jake Lloyd who played 8 year old Anakin Skywalker in Episode 1 had quit acting shortly after the film’s release due to the constant belligerent comments. Even George Lucas generally avoids the internet entirely, never a fan of online critics. It’s easy to say “Oh just ignore or block the haters!” but that’s the thing, once the “haters” are out for blood, there is no limit to what they will do to get their point across, from creating social media accounts to circumvent the block to actual physical confrontations. It would be sad if it weren’t so frightening.

What makes this more bizarre is the group of people BEHIND such malicious behaviour is a group that should know better. If there were ever a group subject to such extreme levels of bullying, its us Nerds and Geeks. For decades we knew what it was like to be the butt of every joke, to be on the receiving end of every taunt because of our open fondness for science fiction and fantasy. Now that our geekdom has completely influence Mainstream Media in the form of blockbuster films and television series, how do we then make it okay to bully others, us the very victims of bullying? How does that even make sense that taunt those who don’t live up to our nerdy expectations when not too long ago, we were the “losers” of life?

As a filmmaker, I understand that criticism of my work is to be expected, it’s just part of the job as an artist. However, where most critiques can be constructive and helpful, lately a lot of it is quite aggressive and borderline dangerous. But it really hurts us fellow fans. Regardless of my feelings on the film, I’m no less a Star Wars fan than when I first watched the films and no matter how much they do that might not work for me, I would never allow my disappointment to generate to a level of hate where I must social media stalk strangers and neither should anyone one else. It defies logic as well as emotional intelligence and is a betrayal of the core message within the Star Wars Universe itself, a series less about Jedis and Space Battles and more about unity and bringing peace without compromise of morals.