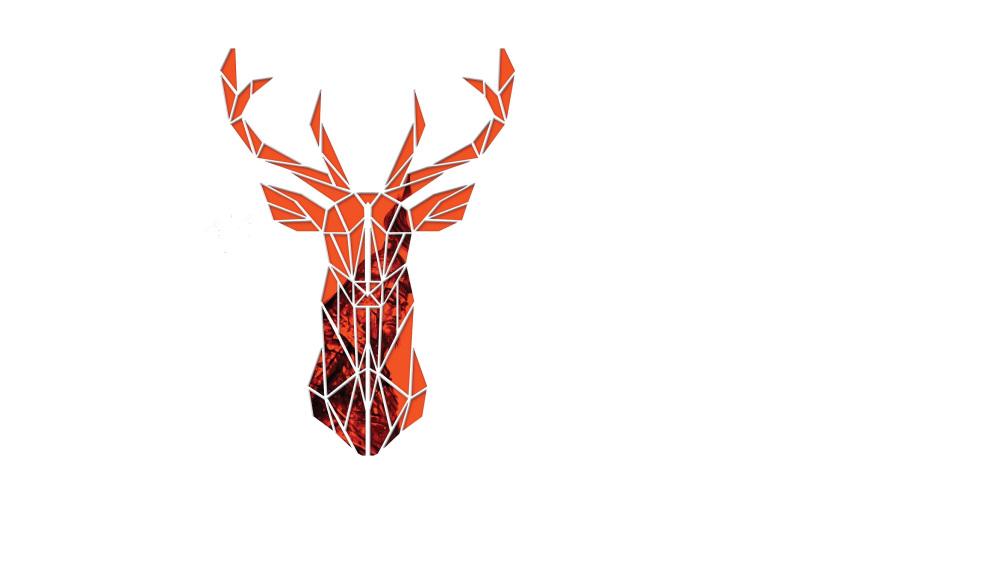 Love trilogy director Pang Ho-Cheung is boarding an adaptation of the late Jin Yong’s novel series, The Deer And The Cauldron. Bravos Pictures is repping internationally at EFM in Berlin, signaling as Pang’s first period production set in the Qing Dynasty.

Pang’s Making Film Productions will produce and roll cameras for the first installment this summer with a story whose lead character profile reads as Wei Xiaobao, “a charming and mischievous hero rather than a wu xia martial arts champion”. The first installment is set for release in 2021. (Variety)