Cambodian action on film has been slowly on the comeback in recent years as with several parts of Asia’s film field. Director Jimmy Henderson has been on the forefront of those efforts for some time now, and notably with headlining actor and martial artist Dara Ours for the vigilante action thriller, Hanuman.

That film’s release otherwise remains local at present while the the two have since reunited with a sprawling new endeavor brimming with some surefire promise. Joining with producer Loy Te among those making things happen over at Kongchak Pictures, the new action comedy, Jailbreak, has since moved into post production after wrapping over the summer with a 2017 release now in tow, and in the good graces of former AV star Celine Tran now ready for a career milestone of her own in the action genre.
SYNOPSIS:

A unit of five Special Forces officers are on a mission to escort and protect  notorious criminal Playboy (Savin Phillip) to a high security prison at Koh Klaa island (Tiger Island). Playboy holds valuable information that can incriminate the real leader behind the gang he’s associated with: The Butterflies, a gang ruled entire by women and led by Madame butterfly (Celine Tran). The unit reaches the prison, unaware that a bounty has been set on Playboy’s head…

The first official teaser poster arrived over the weekend and you can now view it below. 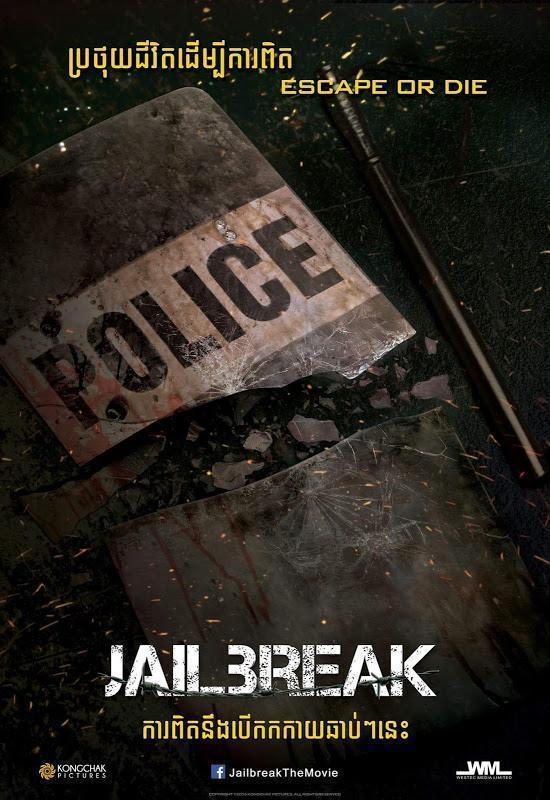