THE FLASH Speeds Onto Television With A New Trailer 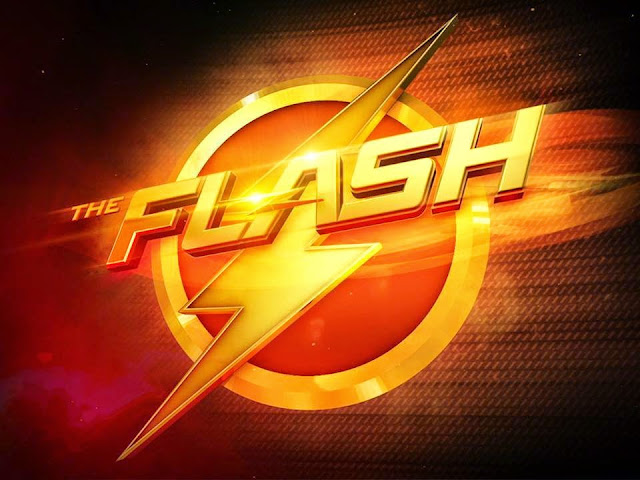 Fans of the CW series, Arrow will continue to have their fill of televised superhero action when the network broadcasts the upcoming pilot of its series spin-off character, Barry Allen in new DC Comics-based series, The Flash. As of about a week ago, the series is one of a batch of exciting new TV shows headed this fall among a few networks, including Fox’s Batman prequel series, Gotham, ABC’s next season of Agents Of S.H.I.E.L.D. and its latest pick-up of Marvel serial Captain America spin-off, Agent Carter following the release of its self-titled Marvel One Shot upon the home release of Iron Man 3 last year

The list goes on of course, but The Flash earned itself quite a ‘flashy’ series trailer ahead of its Fall premiere. Deadline has more on the details on the synopsis, the cast and crew: 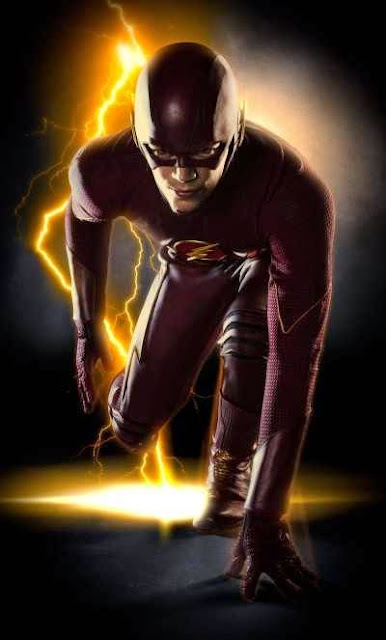 Barry Allen was just 11 years old when his mother was killed in a bizarre and terrifying incident and his father was falsely convicted of the murder. With his life changed forever by the tragedy, Barry was taken in and raised by Detective Joe West, the father of Barry’s best friend, Iris. Now, Barry has become a brilliant, driven and endearingly geeky CSI investigator, whose determination to uncover the truth about his mother’s strange death leads him to follow up on every unexplained urban legend and scientific advancement that comes along. Barry’s latest obsession is a cutting edge particle accelerator, created by visionary physicist Harrison Wells and his S.T.A.R. Labs team, who claim that this invention will bring about unimaginable advancements in power and medicine. However, something goes horribly wrong during the public unveiling, and when the devastating explosion causes a freak storm, many lives are lost and Barry is struck by lightning. After nine months in a coma, Barry awakens to find his life has changed once again – the accident has given him the power of super speed, granting him the ability to move through Central City like an unseen guardian angel. Though initially excited by his newfound powers, Barry is shocked to discover he is not the only “meta-human” who was created in the wake of the accelerator explosion – and not everyone is using their new powers for good. In the months since the accident, the city has seen a sharp increase in missing people, unexplained deaths and other strange phenomena. Barry now has a renewed purpose – using his gift of speed to protect the innocent, while never giving up on his quest to solve his mother’s murder and clear his father’s name. For now, only a few close friends and associates know that Barry is literally the fastest man alive, but it won’t be long before the world learns what Barry Allen has become…The Flash.

The Flash is expected to premiere later this year on Tuesday nights at 8:00 pm EST, as per the CW’s new Fall line-up. Check out the trailer and two new stills from the pilot courtesy of Comic Book. 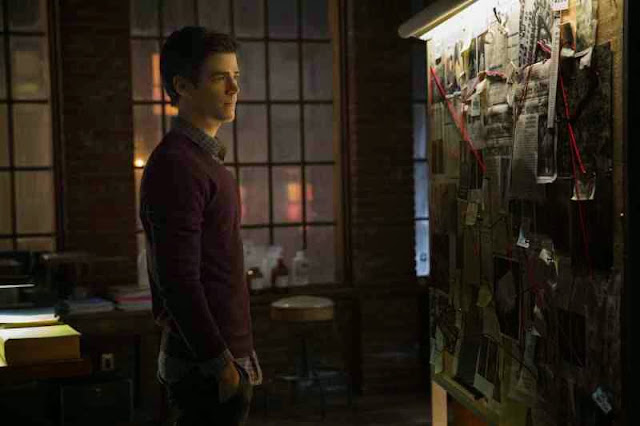 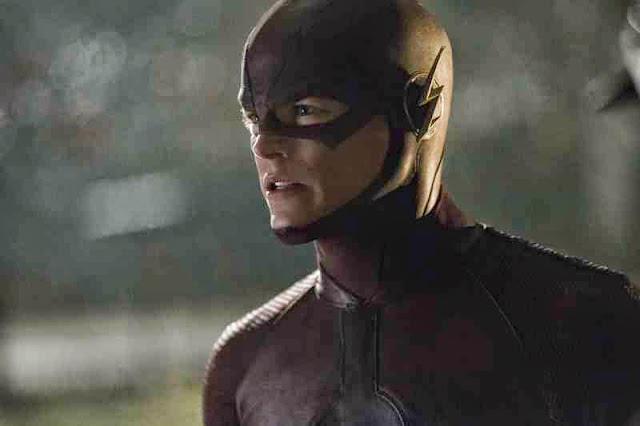