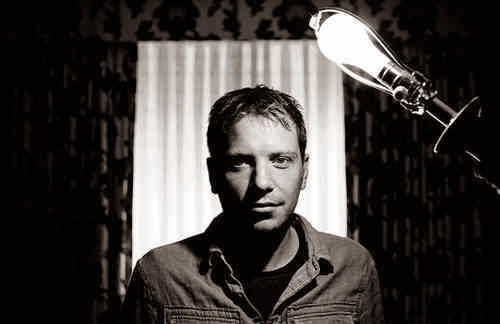 Following the success of his new blockbuster entry into the summer with Godzilla, director Gareth Edwards has been confirmed to direct a forthcoming Star Wars spin-off film. The news comes just as Edwards, whose own take on the classic Toho property broke opening weekend records at the box-office since its release a week ago.

Edwards‘ participation also arrives in time as Lucasfilm and Disney have already begun principal photography for the upcoming seventh installment being helmed by director J.J. Abrams who co-wrote the script with Lawrence Kasdan, who in turn, will also scribe Edwards‘ spin-off with X-Men: Days Of Future Past scribe Simon Kinberg. Details on what the plot of Edwards‘ film will be are currently unknown, except it is one of three spin-offs that were announced earlier this month, with at least one poised for a December 2016 release.
Edwards is also currently tapped to direct a second and third installment to Godzilla; Star Wars: Episode VII releases on December 18, 2015.
Stick around for more details!
H/T: THR