The Future Of Vigilante Justice Has A New 'Face' In The Crowdfunder For Fantasy Action Thriller, WENDY! 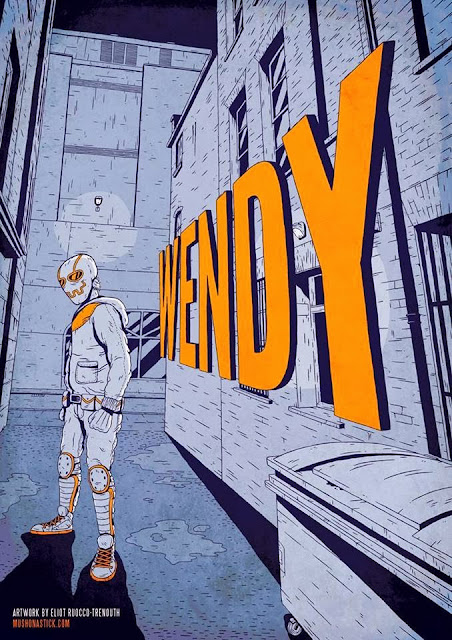 The amazing folks over at the Leeds-based cinematic stage action and stunt performance troupe SG Action UK have continued to show great promise over the past year with involvement in such projects as the soon-to-be-released shortfilm, Dog, and the short independent fight thriller, Vendetta, implementing their own contribution to the martial arts film genre. And this year, they have continued the trend, with upcoming feature film involvement in the works and developing a unique relationship with some of today’s aspiring film professionals-to-be, namely independent filmmaker and student Jack Downs whose enjoyement of films since the age of eight, and an initial penchant for comic book artistry led him on a path that would accumulate up to six years of study.

Now, in his third and final year in attendance at Leeds’s Northern Film School, Downs and his select team of filmmakers is working together a project that stands much closer to his own sensabilities as a director, with a vision that spans fantasy, science fiction, drama and stylish, brutal action. That project comes in the form of a new 20-minute short film by the name of Wendy. And on that note, here is a detailed synopsis:

In the not so distant future, on a cold English winter night, we find a dystopian vision of a post-industrial hell. Where for a time so called ‘Superheroes’ weren’t just confined to existing in comic books. Tonight is the 10-year anniversary of the mysterious and destructive event that claimed the life of Britain’s most famous vigilante ‘The Face’, society has descended into overpopulated desensitised squalor.

Our story begins with Wendy-Personal assistant to the city’s most feared criminal Navaill, an Ex-Super Villain once famous for his battles with the aforementioned Vigilante.

He has since retired running a high-end nightclub simply known as ‘The Bar’ used as a safe haven by the cities career criminals. Wendy struggling to survive in this world witnesses crime and corruption on a daily basis and is seemingly helpless to do anything other than ignore it. Wendy is desperate to save enough money to get out of this hell, but at what cost? She tries to turn a blind eye to what goes on at the club but just how involved is she?

However when a masked man shrouded in mystery enters the club dressed remarkably like ‘The Face’ and whom unlike the patrons that skirt on moral shades of grey, walks on a line of black and white. Right and Wrong. And nothing in between. Wendy will find herself caught between these two sociopaths and will have to face her own actions and choose just what she thinks really is the right thing to do?’ 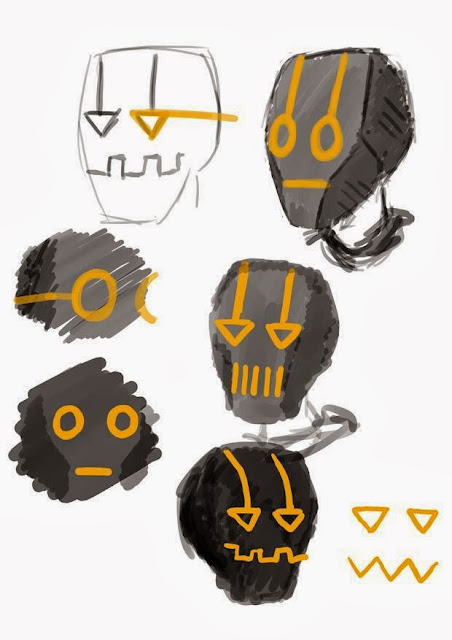 Film Combat Syndicate got in touch with Downs on Tuesday regarding his new project with SG Action, expressing his inspiration cultivated by an appreciation for early Jackie Chan films and westernized action pictures, and Sergio Leone classics. “I remember vividly watching Police Story and just being amazed by the amount of chaos.” Downs says. “…I’ve always loved a great story with action though. There is nothing more sad than a hollow story with brilliant action.”.

Martin Wan, founding member of SG Action, just wrapped up work on a feature film, as well as another student-helmed upcoming crowded action sci-fi thriller, Final Contact for the start of the new year. And with Wendy now in development, his team’s relationship with Northern’s film community continues to thrive. “When Jack and the team contacted us about Wendy, we were really impressed with the script and the characters behind the story.”, he says. “Their take on the usual super hero tropes are really turned on there head and the script really pulled us in.”.
Wendy will utilize Wan‘s services as the project fight coordinator with full reign on directing the look and feel that will represent the sheer brutality and stylish violence seen in films like Zack Snyder’s 2009 comic book noir thriller, Watchmen, and Stephen Norrington’s 1998 vampire hunter hit, Blade, and SG Action member Jim Key playing the role of the shortfilm’s nefarious vigilante, “The Face”. Key, an aspiring martial artist and stunt performer for the last seventeen years is very eager to get into costume when shooting begins on March 19th through the 26th. “The project is shaping up to be incredibly interesting just from a viewers perspective.” says Key. “Even if I wasn’t involved I would be looking forward to seeing it. But for me as an actor/action performer the role is going to be a great experience.”. Key also added on his excitment on the prospects his team are looking forward to regarding the body of work they have already done, and the ideas they have cooking behind the scenes for future discussion, telling Film Combat Syndicate, “We’ve already had a number of projects we’ve worked on this year and a couple more lined up. Wendy is quite simply going to be great and I cant wait to get started plus our involvement in ‘Prime Contact’ was a great experience and we’re looking forward to seeing how our footage turns out but we’re confident it has been some of our best work yet.”. 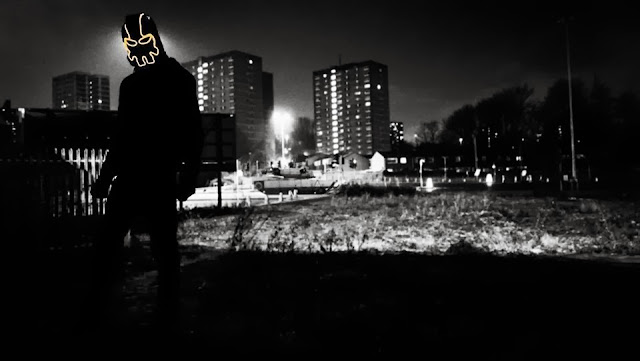 With plenty of time to go for 2014, Wendy marks another venture into the world of collaborative independent film efforts for the likes of Downs and his fellow Northern Film School attendees, and folks like Wan and Key of SG Action who say that fans can expect more activity from their team in the coming year. Of course, projects like this are never without a significant amount of help to take care of other important financial ends courtesy of the willing and able public. And with the official Indiegogo campaign for Wendy down to its 12-day stretch, Downs and his team of hungry artists can use your help and generosity to bring an ambitious new vision of independent film to its full potential.

For more sample concept artwork and all further information you need to learn more about Wendy, how to donate and the perks from which you may benefit, check in at the Indiegogo page by CLICKING HERE. And stay tuned to Film Combat Syndicate for all further news and happenings on Wendy and SG Action.