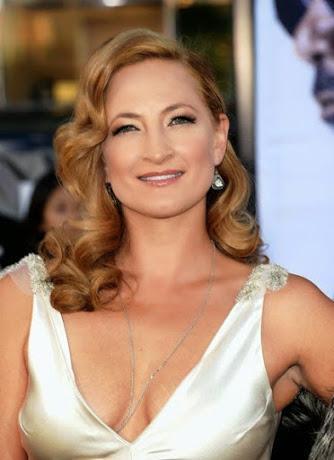 The relationship leads Sasso’s character to make an unexpected return to fighting, risking not only his relationship, but his life.

The Haymaker, produced by Hood River Entertainment’s Andrew van den Houten and by HeroFace Productions, finished filming in the borough of Brooklyn, New York City following a schedule that stretched through Thailand, Greece and Los Angeles.

Bell took to NZ Herald’s Spy column to discuss her involvement in the film as well as her motivations.

“I get a lot of action scripts that don’t have much story and heart but this has both. And the film is less about the pop star being transgender than it is about the love story,” she told Spy.

“I play a character called Rosie who’s the lead character’s coach. The nice thing is that it’s not a big deal that his coach is a female, but I really dug the way the character is written. In addition to being a producer, I’m also on board as the action director and consultant.

“When you’re working with real fighters, there’s a whole retraining that needs to happen because the art of screen fighting is quite different to the art of actually trying to knock someone’s block off. We are trying not to knock blocks off because we need to do a take two.”

“I force myself to maintain a level of fitness because otherwise I find that as I get older I can still do everything, but the days following are less enjoyable if I’m not conditioned for it.”

Entertainment Weekly introduced a few more stills back in March. It’s been a minute since then so more will likely rollout in the coming months ahead of a 2018 release.