The Hunt Begins In The New Action Shortfilm, SECOND LIFE 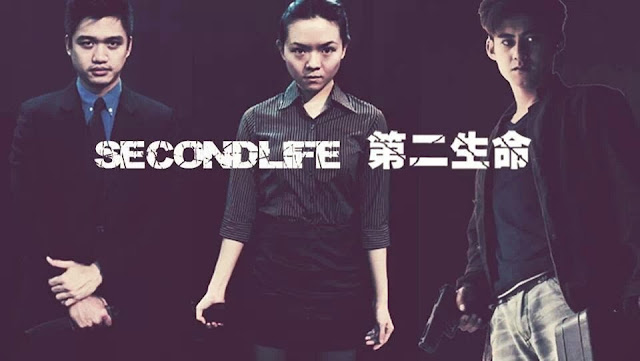 Presenting signature stunt coordination and fight choreography by Low Angle Productions, Second Life is Lee‘s latest foray into action, exploring Western-stylized and conventional martial arts choreography after working on the 2012 action flick, The Collector. Here, the format hosts two parallel scenarios illustrating their own elements of mystery, suspense and danger, featuring initial performances by actress Charlene Meng and actor Michael Chen, with actor Michael Chin leading the way for the second act. And on top of the action, we also see more characters in the mix (including that of the director himself near the end), all of which hint at multiple layers outlining a broader scope for a potentially bigger story than what is seen here.
And so what exactly does all this mean? Well, it could mean a webseries. But that is up to you and how much you will share and support this shortfilm, which you can now check out below.
To read my previous interview with James Lee, CLICK HERE.