The Latest STUBER Trailer Gets The Red-Band Treatment

This is me catching up on some trailerage of late with Michael Dowse’s latest action comedy, Stuber. The latest red-band trailer is making the rounds and I’m actually already sold on this one.

Dave Bautista and Kumail Nanjiani look and Iko Uwais look great together and with any luck, the Stuber crew took some notes after Uwais’s previous stint in Mile 22…and no, I’m still not over it.

When a mild-mannered Uber driver named Stu (Kumail Nanjiani) picks up a passenger (Dave Bautista) who turns out to be a cop hot on the trail of a brutal killer, he’s thrust into a harrowing ordeal where he desperately tries to hold onto his wits, his life and his five-star rating. 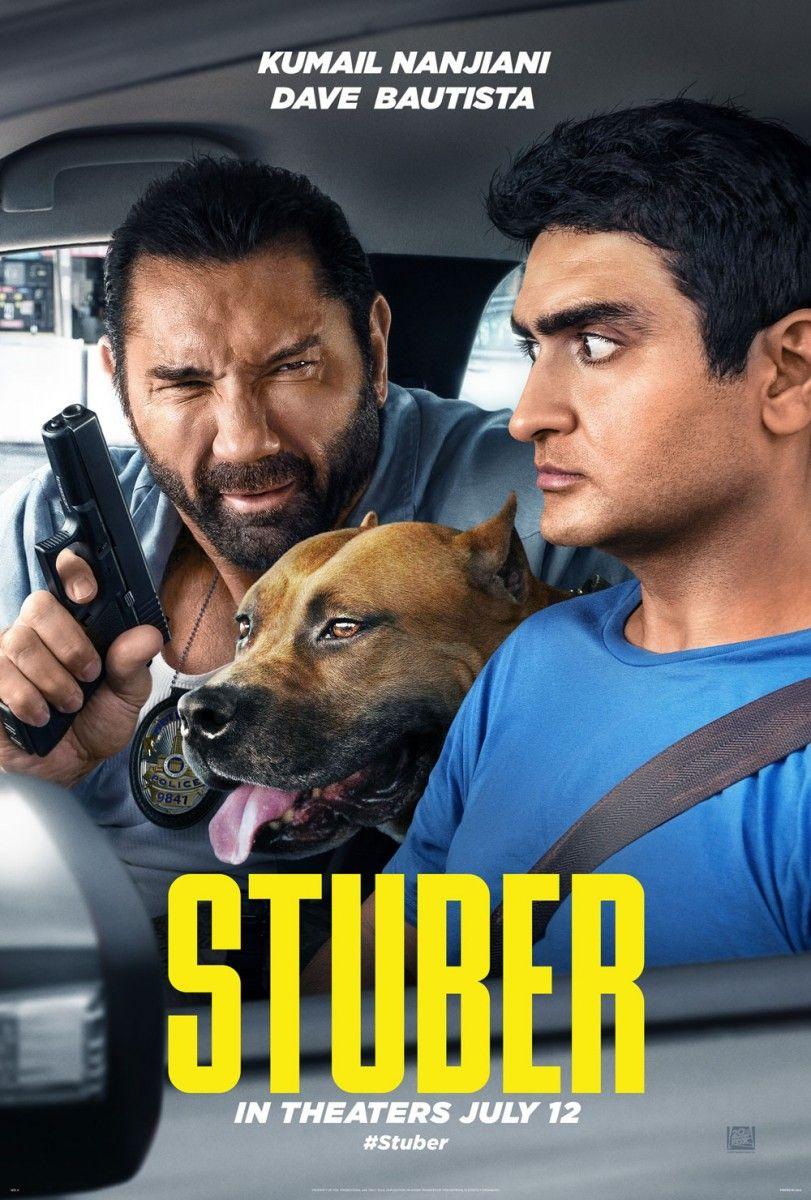