The New Trailer For Panna Ritrikrai's VENGEANCE OF AN ASSASSIN Will Set You On Fire!

HAWKEYE Teases A Six-Part Holiday Thrillride In The Newest Trailer

BRUISED: Halle Berry Punches Back Up In The Official Trailer

THE TRIP: Noomi Rapace And Askel Hennie Are All Tied Up In The Official U.S. Trailer

The New Trailer For Panna Ritrikrai's VENGEANCE OF AN ASSASSIN Will Set You On Fire! 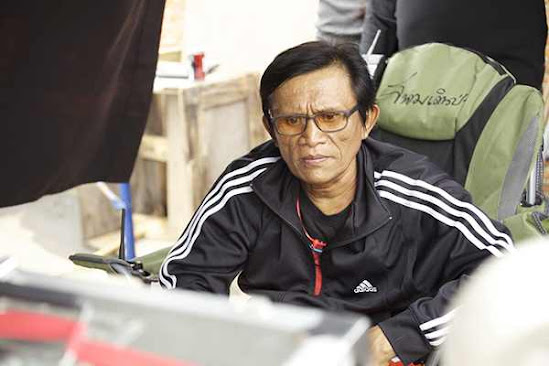 It was on an April day early last year that the internet first heard murmurs of the production of a new potentially blowout action thriller, Vengeance Of An Assassin, a film that would evidenly reunite the now-late legendary Thai action icon and director Panna Rittikrai, and leading man Dan Chupong. The film follows their previous work together on Chupong‘s starring role 2004 remake flick, Born To Fight, in addition to the 2007 action adventure, Dynamite Warrior, two films among a handful of actioners as the Thai film industry gained more popularity since actor Tony Jaa broke out with Ong Bak in 2003.

As of late though, it feels like there has been a bit of a sea-change as these types of action films are taking a lot more time to come out. Regarding Vengeance Of An Assassin, info has been broadly scant about this movie since Twitchfilm spoke on it in 2013 before an extended synopsis was finally made public due to the film’s festival sales circulation. Well, 2014 is nearing its end, and it will be ten days from now as the Thai industry mourns the three months since Rittikrai passed away, sending out a shockwave of grief to those who still continue to share their appreciation and love for the work he has done and the quality and standards he has been known to live up to, breaking barriers and setting high benchmarks for death-defying stuntwork and thrilling martial arts action sequences.
As such, Sahamongkol Film is now offering a look into these very scenes with a brand new trailer now available, in addition to two new posters. The trailer release may be a breath of fresh air for the niche geared toward spectacular Thai action. On a much larger scale, however, it feels much more like a fitting tribute to a filmmaker who, for all obvious intents and purposes, has dedicated his life to his craft, and has done so in a hugely memorable way.
SYNOPSIS:

Being an assassin has its rules – always keep your eyes on your target, be strict on your mission, execute without any hesitation and there is no room for negotiation. Each killer has his own background, but all of them have trade in their blood and losses. For Natee, his only reason in becoming an assassin and leaving behind his brother and his uncle is to find the truth about his parents’ death. It is the issue that he has always doubted and felt that uncle Thanom was hiding something from him. While protecting Ploy, a niece of a local business man from a group of assassins, he was asked to kill the girl instead.

Vengeance Of An Assassin is produced by Somsak Techaratanaprasert, with Chupong joined by Nattawut Boonrabsap, Ping Lumprapleng, Thana Sinprasat, ML.Sureewan Suriyong, Nisachol Tuomsoongnern and Master Xi Fu. The film opens in Thailand on November 13,  2014, with releases in other Asian territories to follow between now and early 2015.

Check out the trailer, posters and other set pics below!

HAWKEYE Teases A Six-Part Holiday Thrillride In The Newest Trailer 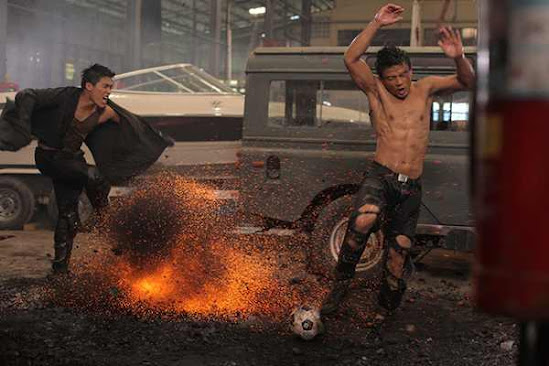 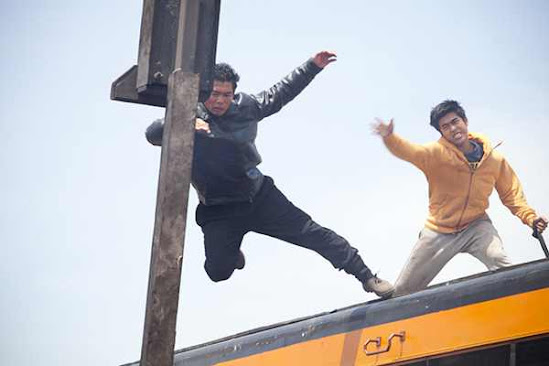 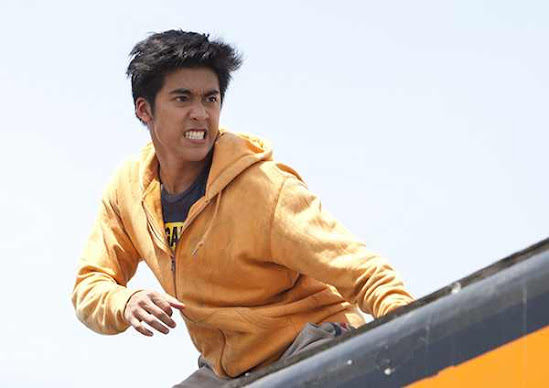 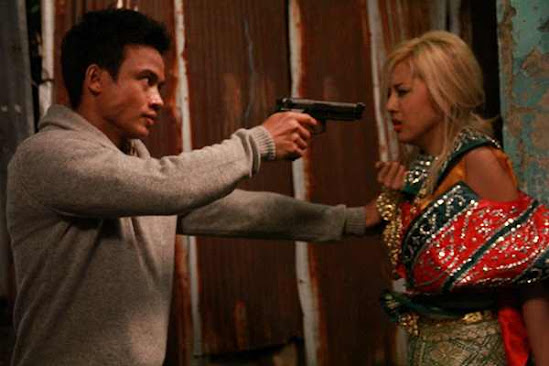 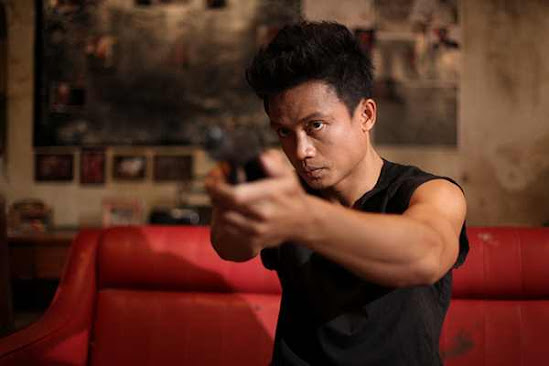