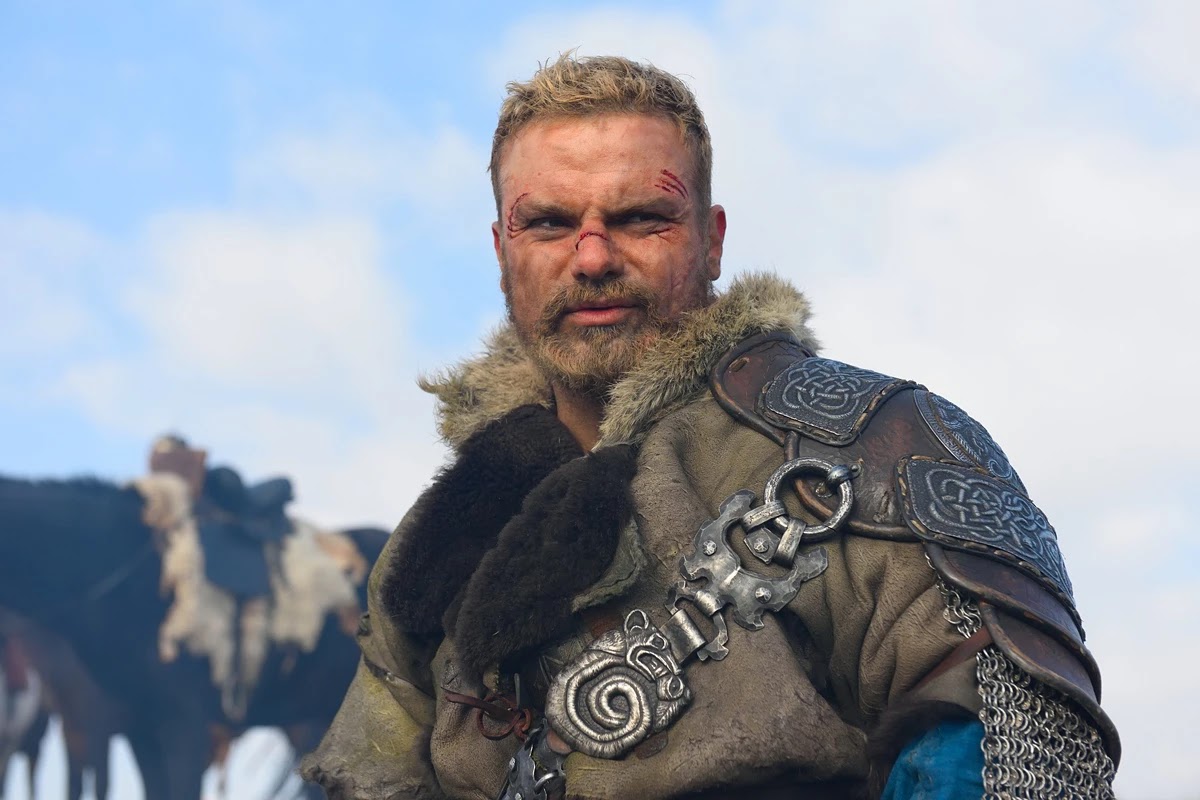 This one would have been great to list as a Five-A-Day entry but as it stands it’s only come under my radar as of Wednesday. That’s really all there is thusfar to what appears to be Rustam Mosafir’s second turn at the helm, The Scythian, apart from what we can now sample in the latest official trailer heading off its upcoming Russian release in January.

These are times when one civilization is replacing another. A new era is about to begin in Central Eurasia. Scythians, the proud warriors, are all but gone. The few of their descendants have become ruthless mercenary assassins, the “waves of Ares.” Lutobor, is a soldier with a difficult task at hand. He becomes involved in internecine conflicts and sets off on a perilous journey to save his family. His guide is a captive Scythian by the name of Weasel. Lutobor and Weasel are enemies. They pray to different gods but must embark on this journey together. They brave the wild steppes, moving toward the last haven of the Scythians, to what seems to be their inevitable demise…

At least several trailers have made their way online in the months since the film nabbed territories throughout Southeast Asia with Splendid Film nabbing German rights during Berlin sales earlier this year. Planeta Inform holds the international rights to this epic little gem with actors Aleksey Faddeev, Vitaly Kravchenko, Alexander Kuznetsov, Alexander Patsevich and Yuri Tsurilo starring among the cast.

The first official trailer from October is available below along with a second official trailer as of Wednesday, and a brooding batch of character posters and one sheets to boot courtesy of CTB. Take a look!