2013 may possibly be the year we will remember the names of producer Jacqueline Quella, and martial arts actor, stuntman and action filmmaker Joey Ansah for helping bring to life what could possibly be the best live-action adaptation of Campom’s long-running video fighting game franchise, Street Fighter, that any fan may ever see. 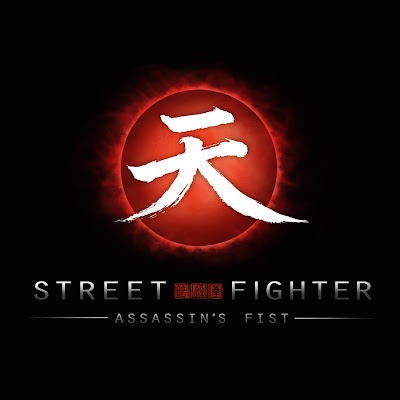 In 1993, Hong Kong cinemas were first given a taste of Street Fighter characters in such films as Future Cops the live action manga Hong Kong action comedy, City Hunter. Film goers would also get a few more heavily-invested features with the distribution of the 1994 feature, Street Fighter, with then-rising international action star Jean-Claude Van Damme in the lead. The film became a big commercial success, with nothing following up thereafter except several animated features from Japan, until 2009 when 20th Century Fox attempted to revamp the film franchise with director Andrzej Bartkowiak, for the origin-story of Street Fighter: The Legend Of Chun Li. That particular film became a critical and commercial disappointment.

Video game movies have always had their share of ups and downs. Some have had bigger successes than others. But when it comes to properties like Street Fighter, its large and wide fanbase tends to get very critical of how the characters are absorbed onto film. Reactions are mixed, with some driving support for live action adaptations, with others suggesting an animation-based approach, or simply not at all-it depends on who you ask. Either way, studio decisions are not always made at the behest of public opinion. But in the case of Street Fighter: Assassin’s Fist, this could be a good thing. 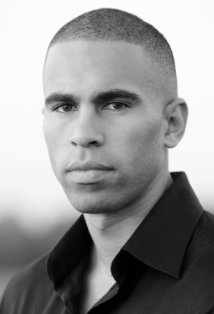 Martial arts stuntman, fight choreographer, actor and filmmaker Joey Ansah (The Bourne Ultimatum) was able to get Capcom’s blessing with the development and viral success of Street Fighter: Legacy, a three-minute live-action shortfilm directed by Owen Trevor, and starring actor and martial artists Jon Foo (Vikingdom, Bangkok Revenge) and Christian Howard (Warrioress, Green Street Hooligans: Underground), the latter who also co-wrote the shortfilm. As time passed, fans took the shortfilm to heart as a sign that better days were ahead for the franchise. And that point could not have been made more clearer when the series was officially announced during the San Diego Comic Con last year.

Below, you can catch the Youtube embed for the crowdfunding campaign video hosted by Ansah and Howard, explaining their motivation behind developing the series, and the intricate process it has taken for them to find the right cast and formulate the right vision for the series. The series is boasting a bigger, more epic and broader scale for its story, with a multi-million dollar production value to finally help bring fans the on-screen Street Fighter presence fans are inarguably waiting for at this point.
I don’t know about you guys, but I am VERY eager to see this materialize. Check out the video, and visit the Kickstarter page to donate.
Click here for the official press release.

First Photo Emerges From "A MAN WILL RISE"? Poster And Trailer For SHIELD OF STRAW