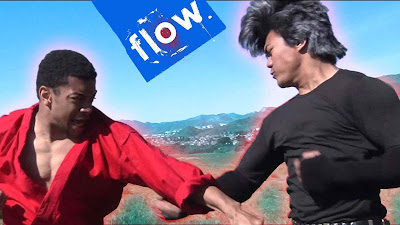 On Monday, the epic, independent martial arts action miniseries, The Hunt, aired its conclusive seventh episode on the official Youtube channel for athletic sports and film portal, Flow. The Hunt, produced by Sam Parham and Travis Wong, began back in March, showcasing the amazing martial arts action-packed feats of gifted actors well known in the independent film community that has been growing and thriving since the new millenium began.