THOSE WHO WISH ME DEAD: Sheridan, Jolie Line-Up Montana Wildfire Chase Thriller For May Shoot

I’ll tell you right now: if you’ve passed up any of Taylor Sheridan’s films for any reason, you’d best set aside the weekend to check out Hell Or High Water, Denis Villeneuve’s Sicario or even Stefano Sollima’s sequel to that very film. Sheridan wrote those titles and even made his directorial debut a few years ago on Wind River which stands as one of the best, most-received neo-Westerns ever made.

And yes, he’s back at it once more and is partnering up with BRON Studios and Film Rites to direct Those Who Wish Me Dead, a film that’s been stirring about for quite a while based of Mike Fleming Jr. own reporting at Deadline in recent years. Oscar-winning actress Angelina Jolie is reportedly finalizing talks to star in the film as of Monday, and with a script by Sheridan based on Michael Koryta’s 2014 Little Brown novel of the same name.

As far as plot details go compared to previous updates in recent years, Fleming Jr. describes the film now as “a hard-boiled chase thriller set against a wildfire in the Montana wilderness.”; Charles Leavitt was last tapped to pen the film after Fox pre-emptively acquired the rights in Fall 2013. 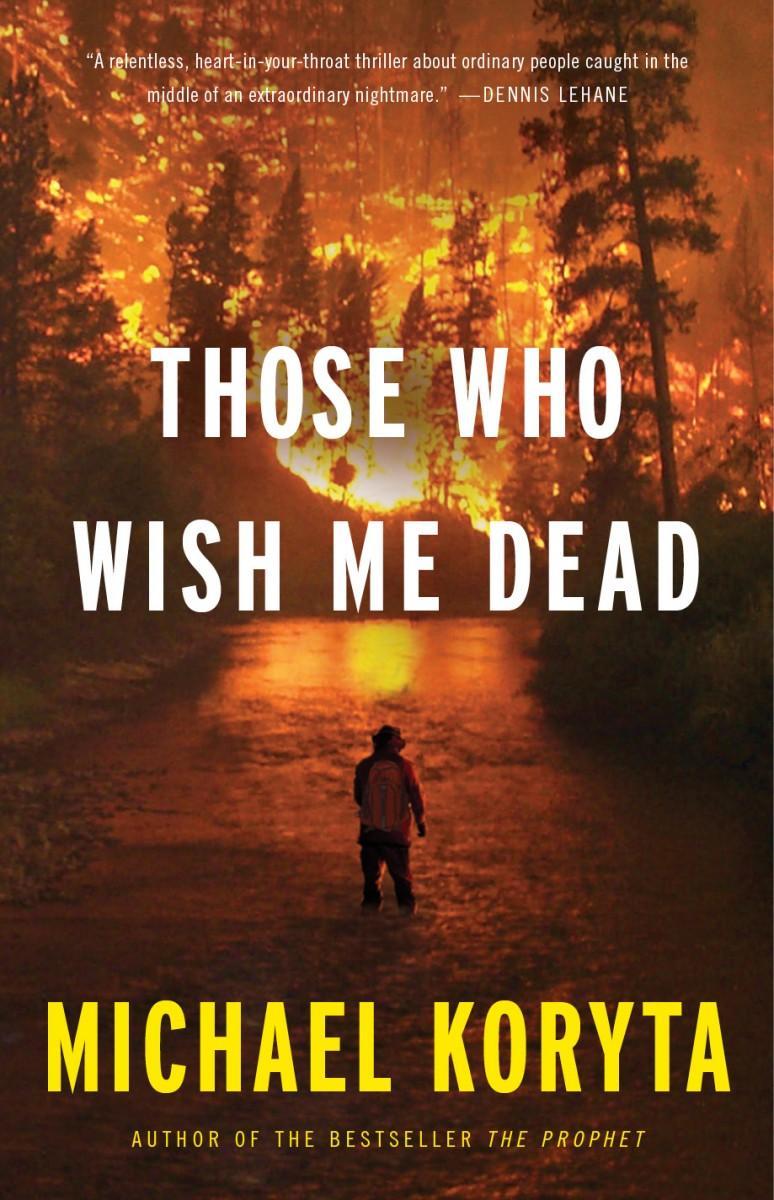 Garrett Basch and Steve Zaillian will produce with BRON’s own Aaron L. Gilbert (The Mule, Tully, Fences, Leave No Trace), and with financing by Creative Wealth Media whose Jason Cloth (Tully, Fences, A Simple Favor) will exec produce.

But seriously. At least check out Wind River or Sicario as a warm up for what your filmgoing senses will endure with this one.