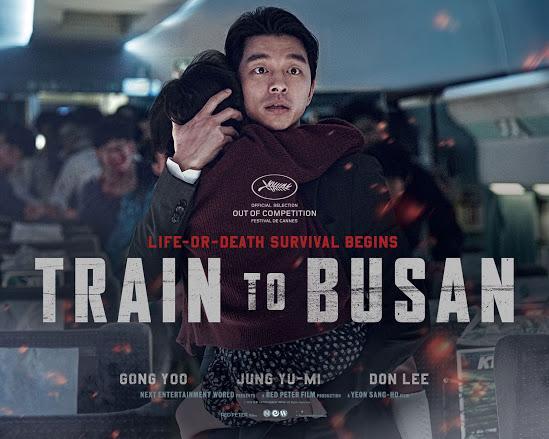 Filmmaker Yeon Sang-Ho is setting a course for Cannes next week with a midnight premiere of his South Korean zombie epic, Train To Busan. The film is a follow-up to his 2015 anime feature, Seoul Station, now with Yeon seuging into a live-action debut with The Suspect star Gong Yoo as one of dozens of passengers aboard a KTX train fighting to survive amid a sprawling zombie uprising.

Anime is considerably Yeon’s speciality having garnered him plenty of praise since previously hitting the Cannes scene with the first of three titles, the 2011 anime, The King Of Pigs. Alas with Train To Busan, Yeon becomes a trailblazer as the first South Korean director to attend Cannes with both live-action and anime on his resume, and the film has a new teaser rolling online this week which clearly indicates just how good he is at what he does, which makes this feat a pretty exciting one. Check it out!

Schwarzenegger To Lead Hitman Comedy, WHY WE'RE KILLING GUNTHER Take A Bite Out Of The New Trailer For THE SHALLOWS