TRAIN TO BUSAN PRESENTS: PENINSULA, As Gang Dong-Won Battles In The Badlands In The First Epic Trailer

We’re living in some pretty damn surreal times right now, so it’s understandable to be perplexed about the current state of things, especially cinema. Well Go USA’s arrival on Wednesday evening with an official trailer for Yeon Sang-ho’s Train To Busan Presents: Peninsula, comes a moment that seems almost providential as it is coincidental, but don’t read to much into it. I’m not really into stirring another facetious conspiracy theory, especially since we’re not fighting zombies.

Four years after South Korea’s total decimation in TRAIN TO BUSAN, the zombie thriller that captivated audiences worldwide, acclaimed director Yeon Sang-ho brings us PENINSULA, the next nail-biting chapter in his post-apocalyptic world. Jung-seok, a soldier who previously escaped the diseased wasteland, relives the horror when assigned to a covert operation with two simple objectives: retrieve and survive. When his team unexpectedly stumbles upon survivors, their lives will depend on whether the best—or worst—of human nature prevails in the direst of circumstances.

The first film was an intense thrillride, whereas this looks like it’ll be a total blast. How and when moviegoers will get to see this film is simply a matter of time before the answers arise, but at double the budget of its predecessor and with a director more than capable of shepherding this franchise in both live action and animation, this teaser trailer more than whets the appetite. 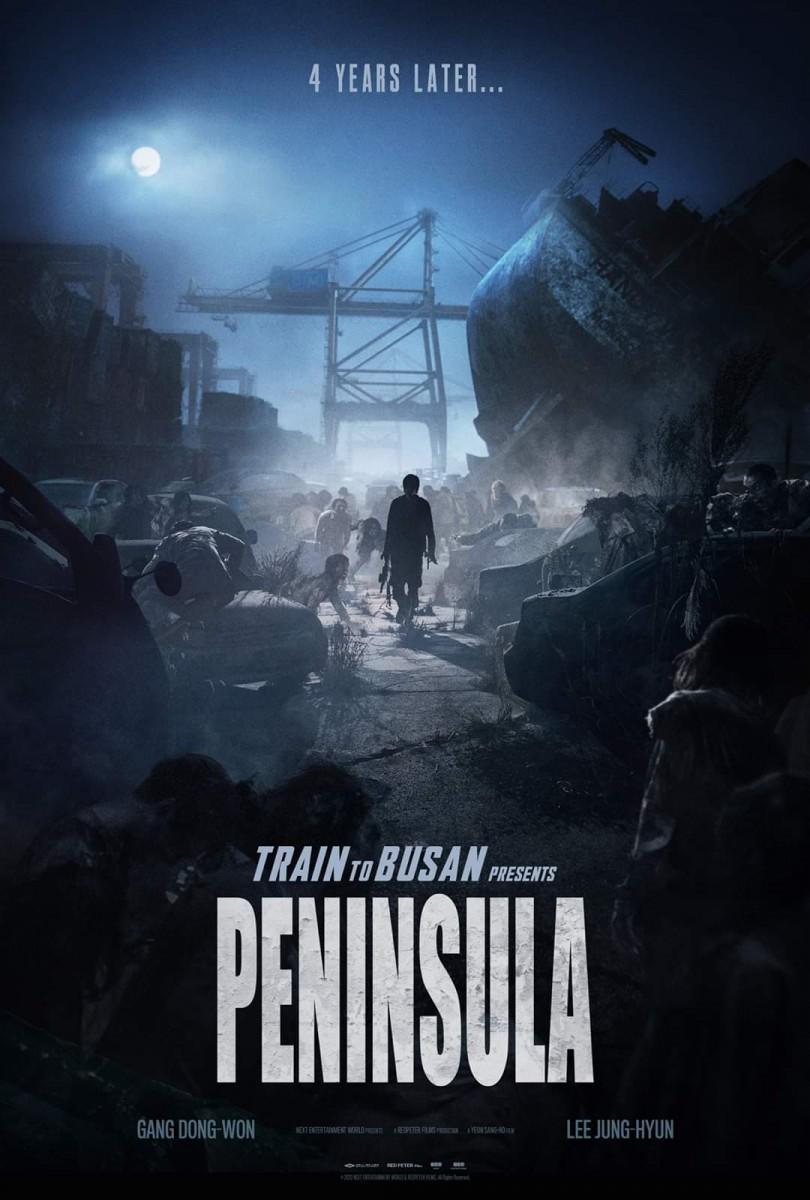