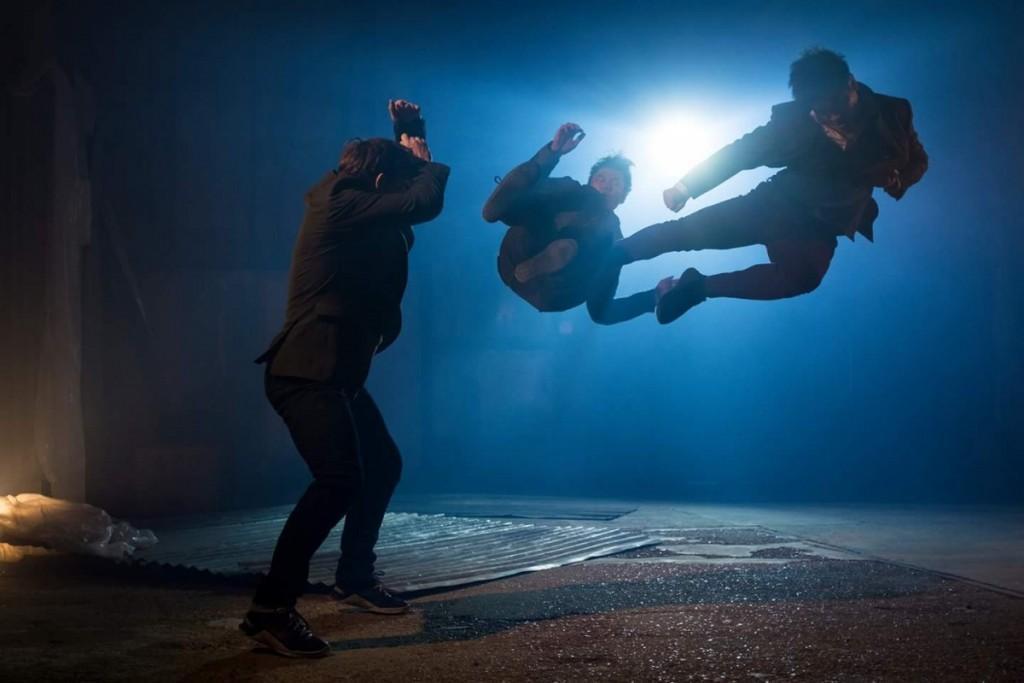 The U.K. is well on its way toward a July release for Marc Price’s upcoming martial arts thriller, Nightshooters. Market news is also abound for the film’s appeal overseas which now brings us word that Lightining Entertainment has announced its international acquisition of the film which wrapped last month Ascendant Releasing following its announcement in November.

“We’re delighted to be working with Lightning Entertainment on NIGHTSHOOTERS. They immediately saw the same potential in Marc Price’s vision for the film that we did, and they’re the perfect partners for this. We hope this is the first of many collaborations between us” says Bart Ruspoli of Ascendant.

Leading the cast is actor and martial artist, SAG nominated Jean-Paul Ly with a story centered on a film crew that lands in danger after witnessing a violent criminal act during an evening production. Ly’s ascending career in stunts and fight choreography eventually paved the way to his debut role in Jimmy Henderson’s Cambodian action comedy, Jailbreak which became a local hit and a smashing success throughout the international festival circuit.

“Lightning are thrilled to be working with such a talented and exciting team on internationally award-winning director Marc Price’s third film.” says Lighting’s Andrew Brown – Head Of Sales. “Together with Jean-Paul Ly, touted as one of the biggest action stars of his generation, and a fantastic cast, the team have delivered a stunning blend of superb martial arts action with the very best of a British gangster film!”

Ly is joined by actors Doug Allen and Nicholas Aaron among the cast.