VALENTINE: Don’t Miss The Latest Trailer For The Indonesian Superhero Flick Now Out In Theaters 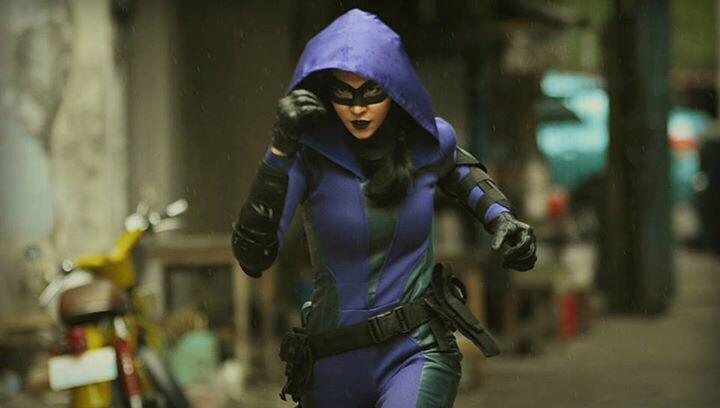 For the longest time I wondered just what in the sixth circle of hell happened with the adaptation of Aswin MC Siregar’s superheroine comic, Valentine. It’s anyone’s guess as far as I know beyond the post production process seeing as how the film started its release campaign in 2015 but, the film is finally out now and playing in local theaters, host to local TV actress Estelle Linden who underwent a year of versatile martial arts training for the lead role.

The film itself takes place in fictional Batavia City where a hungry director looking to cast his ambitious superhero film finds his potential lead actress in Srimaya, a struggling waitress and gifted martial artist. Desperate to appeal to reluctant producers, he convinces her to dress up in her alterego to fight real-life criminals in a series of viral videos that ultimately make her an internet sensation, while also drawing the attention of evil forces convinced that the city’s newfound guardian angel has met her match.
Whatever happens I hope Indonesia isn’t the first and last place this film gets its publicity going into the new year. Three years is a long time and I reckon there are reasons but this definitely shouldn’t have fallen off of anyone’s radar and with any luck this movie will see more audiences overseas before long. It’s been a bustling month somewhat for superhero movies and Valentine definitely has its appeal in my view.
Check out the extended trailer from several weeks ago and let’s hope someone is keen on bringing this one stateside. 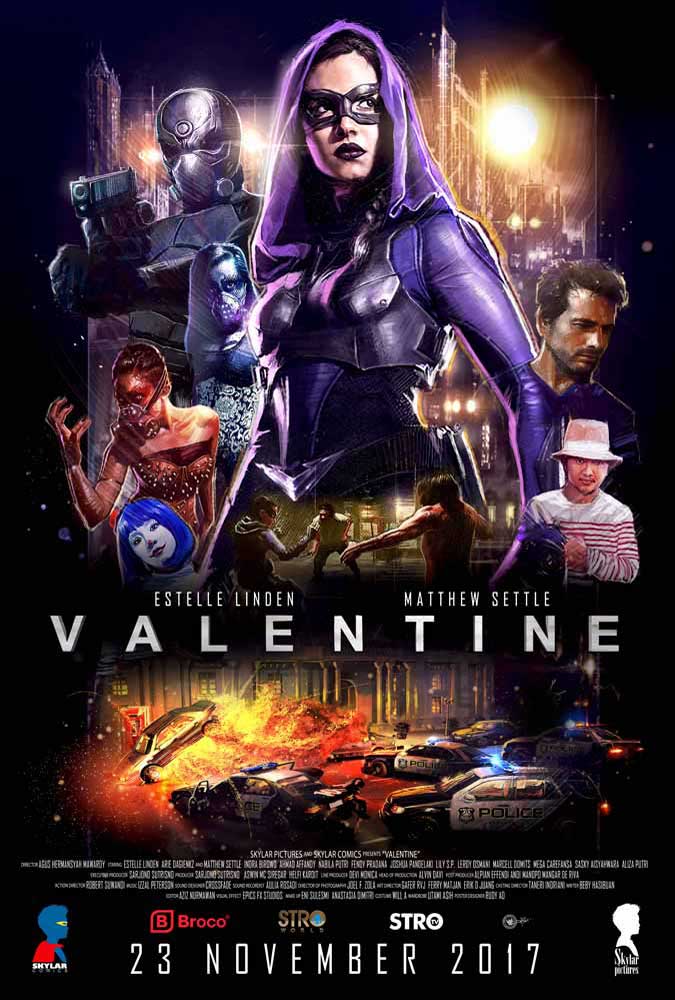 THE LEGEND OF KOLOVRAT: Don’t Miss The Final Trailer For The Long-Awaited Russian Period Epic Fukuda Announces GINTAMA Sequel For 2018