View The Final Poster For DIVERGENT!

Yahoo! Movies debuted the exclusive final poster for director Neil Burger‘s upcoming science fiction action adventure flick, Divergent, starring Shailene Woodley, Theo James and Kate Winslet. The poster comes with an 18-second preview of the full trailer for the film which will air on Wednesday at 11:30am EST/8:30am PST, in addition a slate of character posters were unveiled featuring co-stars Maggie Q, Mekhi Pfeiffer, Zoe Kravitz, Miles Teller and Jai Courtney, the latter four of which you can view at the bottom. 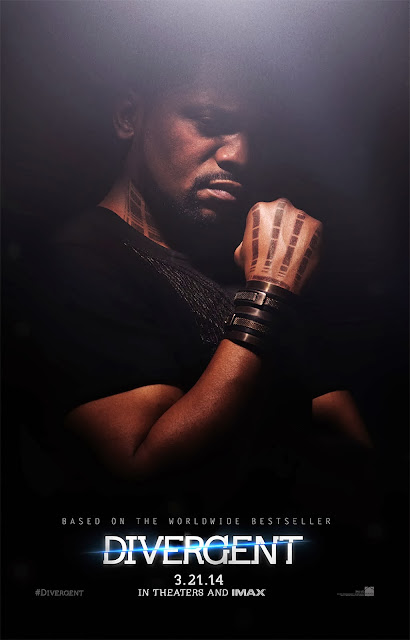 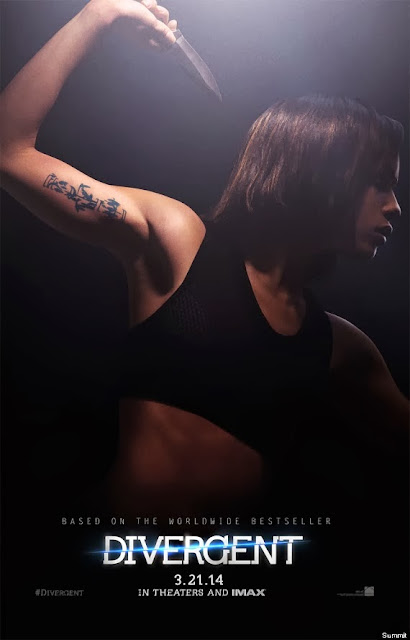 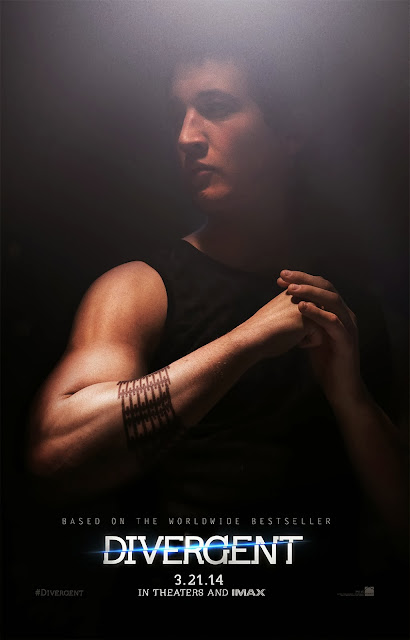 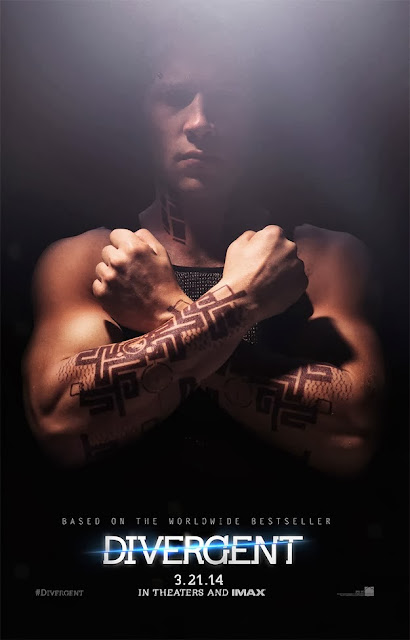