Watch The Brand New Trailer For THE MONKEY KING: THE LEGEND BEGINS! 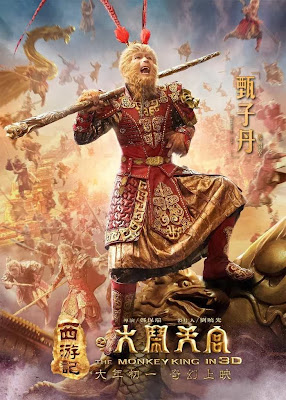 2013 has been a busy year for international action star Donnie Yen, between pushing his third MMA cop thriller, Special ID and launching his own production company, in addition to filming both parts of his upcoming epic, Iceman 3D, as well as wrapping up the newly titled Kung Fu Killer with director Teddy Chen. But 2013 is just one year of which the last several with Yen fully-loaded on beginning production of director Terence Cheung‘s reimagined 3D adventure epic, The Monkey King.

The film is set up as the first of a hopeful trilogy, which is said to be distributed for English and Mandarin-speaking audiences. But with Yen reportedly backing out of any further heavily costumed roles after his experience with the first film, set for a January 31, 2014 domestic release, the role could ultimately go to someone else for the sequel, provided that the first film succeeds at the box office.
The Monkey King is the latest of many previous film, TV and book adaptations based on the classic writings of Ming dynasty novelist and poet, Wu Cheng’en, now adapted for the screen once more by Edmond Wong and the late Kam-Yun Szeto. The film stars Yen along with Chow Yun-Fat, Xia Zi Tong, Aaron Kwok, Joe Chan, Zilin Zhang, Peter Ho, Gigi Leung and Kelly Chen.
A new website is already online where you can learn about the film, its etymology, and a whole lot more. In addition, we now have a new English language teaser which you can view below, in addition to a slate of recently unveiled character posters toward the bottom of the page.
SYNOPSIS:

Sun Wukong, (The Monkey King) is a monkey born from a heavenly stone who acquires supernatural powers. After rebelling against heaven and being imprisoned under a mountain for 500 years, he later accompanies the monk Xuanzang on a journey to India. Thus, according to legend, Buddhism is brought to ancient China. This much beloved story, is as much a part of Asian culture as The Iliad and The Odyssey or The Wizard of Oz are to the West. This first installment in a trilogy of live action 3-D movies is actually a prequel to The Journey To The West, the much told story of the Monkey Kings adventures on the road to India. The Monkey King: Havoc In The Heavenly Palace will be released in the U.S. as The Monkey King. The first movie is the origins story — beginning with the birth of Sun Wukong and ending with his imprisonment for his crimes under the Five-Peaked Mountain. Along the way he acquires incredible powers, battling the armies of the gods and the armies of the demons to find his rightful place in the Heavens. It is a classic story of the scorned underdog who acquires great abilities but uses them recklessly and ultimately must pay a huge price to find redemption. The Monkey King captures the drama, beauty, humor and fantastic action of the folk legend and brings it to the screen in a way never before possible. 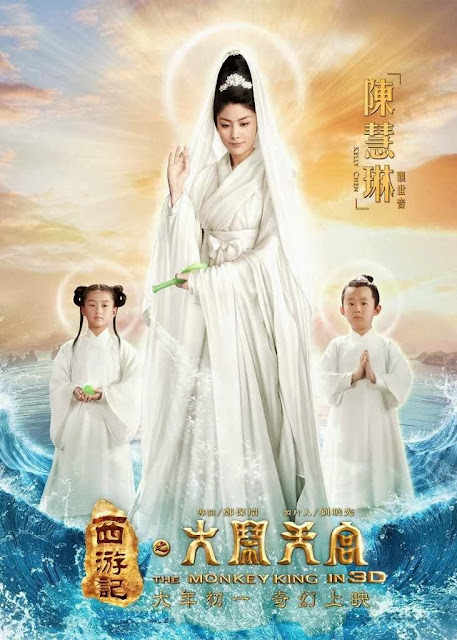 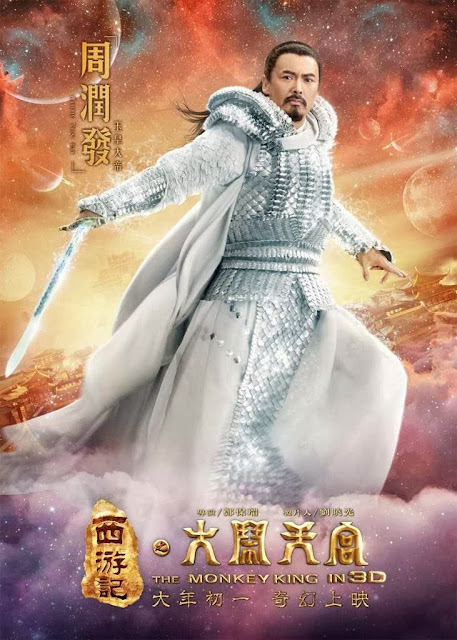 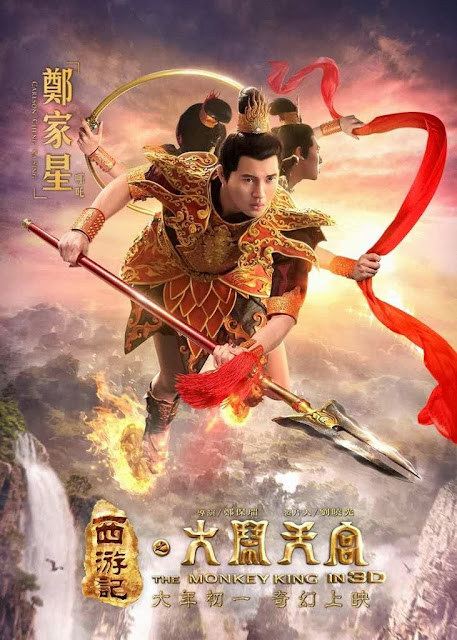 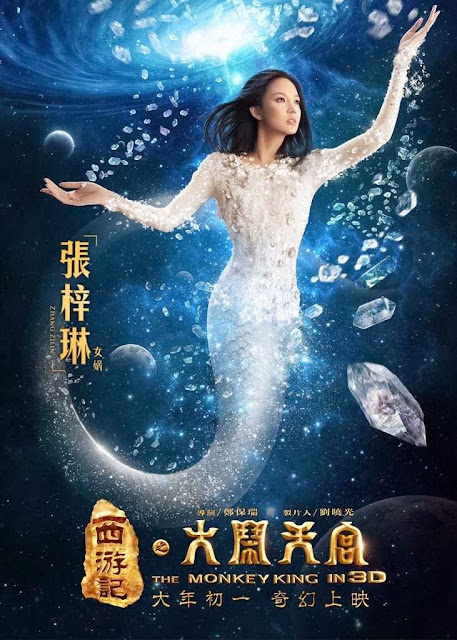 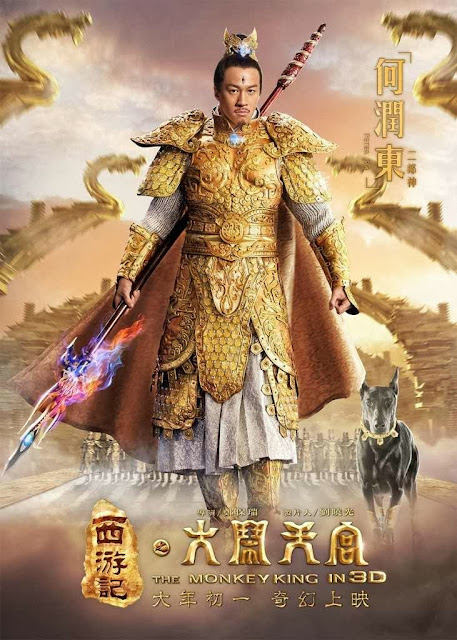 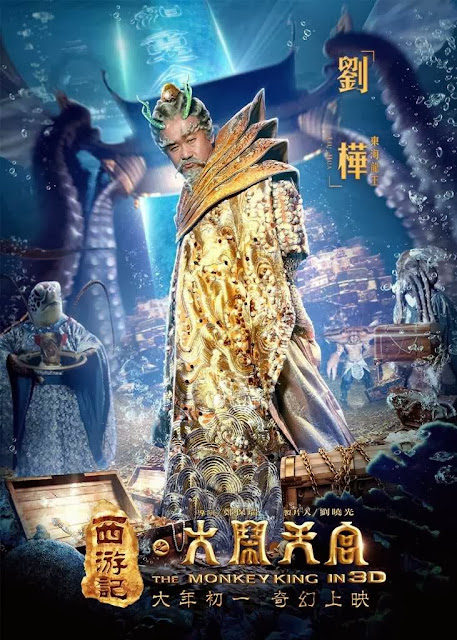 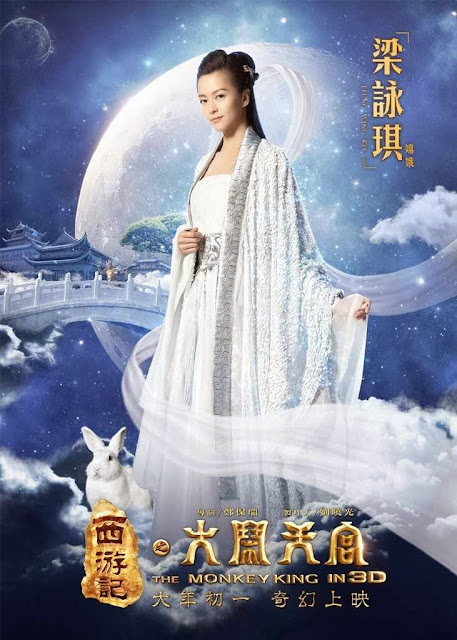 Jordan Cann Battles The Supernatural In The Crowdfunder For VAMPIRES RAGE "Take Off Your Shoes!!!" And Watch ENTER THE DOJO 2!