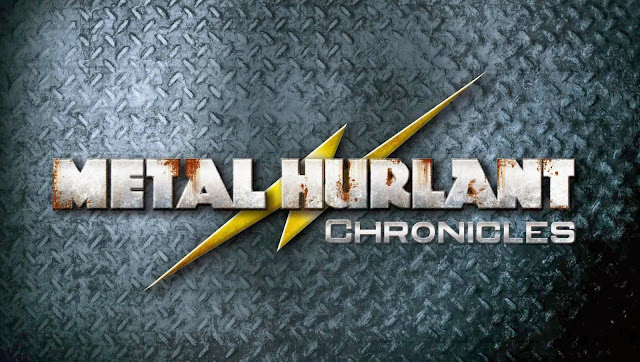 Genre fans in North America can now set the date for April 14, 2014 at 8:00pm/7:00pm central for the upcoming fantasy action series, Metal Hurlant Chronicles. Best known in the U.S. as Heavy Metal, the series is based on the original 1974 French comic book anthology, initially launching its first season in French households two years ago before finally finding a home in North America courtesy of Syfy, as per the official announcement back in February.

In the lineage of fantastic series such as Twilight Zone or The Outer Limits, Metal Hurlant Chronicles is the adaptation of the world renowned magazine of the same name. Discover the live versions of these exceptional comics by the writers of X MEN , BATMAN , SPIDERMAN , IRON MAN , GI JOE , STAR WARS , SUPERMAN, BLADE etc,… Fitted for the international market, each episode is 26 minutes long an is composed of one storie involving Action, Heroic Fantasy, Science Fiction in english, directed by Guillaume LUBRANO.

The sci-fi/action graphic novels, “Metal Hurlant Chronicles” is helmed by Guillaume Lubrano and produced by French Producer WE Productions (Justine Veillot) and Humanoids with Pierre Spengler (Superman) and Fabrice Giger.

Meet THE RAID 2 Director And Cast In New York City! Check Out The Explosive New Teaser For URBAN GAMES