You’re welcome to check out my review for some perspective. In the meantime, how fast a new installment arrives remains to be seen, while fans in the U.S. can now await the undead invasion when the film heads to home screens with a Digital release on October 27 from Well Go USA.

The Planos, Texas-based firm is also slotting a 4K Ultra Blu-ray Combo Pack, a Blu-ray Combo Pack and DVD release from November 24 (with features such as a BTS featurette, cast/crew interviews and an all-new English dub), in addition to a 2021 release pact with AMC’s horror streamer, Shudder.

Four years after South Korea’s total decimation in TRAIN TO BUSAN, the zombie thriller that captivated audiences worldwide, acclaimed director Yeon Sang-ho brings us PENINSULA, the next nail-biting chapter in his post-apocalyptic world. Jung-seok, a soldier who previously escaped the diseased wasteland, relives the horror when assigned to a covert operation with two simple objectives: retrieve and survive. When his team unexpectedly stumbles upon survivors, their lives will depend on whether the best—or worst—of human nature prevails in the direst of circumstances. 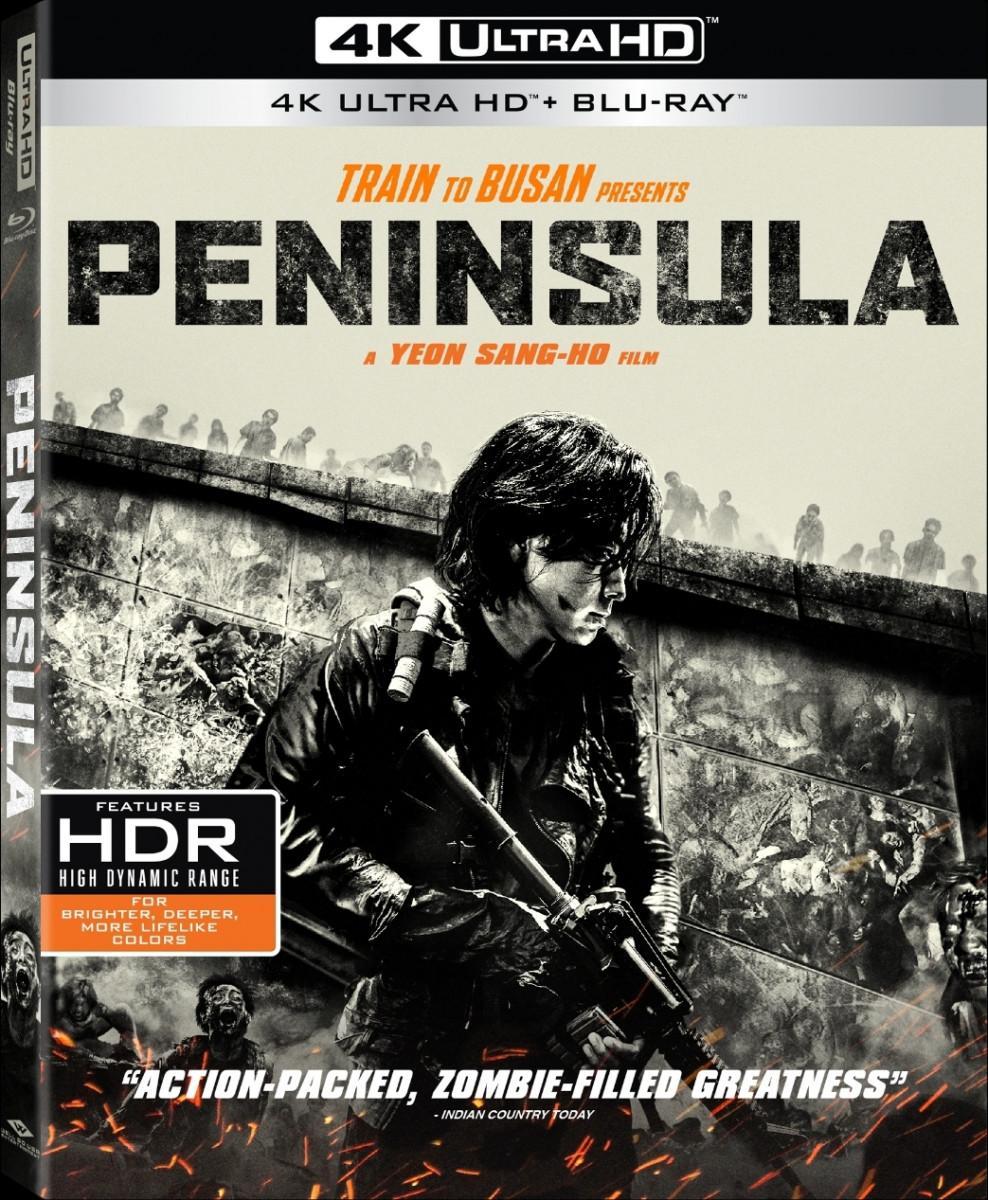