WHEELMAN: Frank Grillo Puts The Pedal To The Metal In The First Teaser

Set the date and feast your eyes on the first official teaser for Jeremy Rush’s directorial debut, Wheelman. The Netflix-bound action thriller has upcoming Beyond Skyline star, actor Frank Grillo leading the way among the cast as well as producing with partner Joe Carnahan – the team repping its WarParty production banner ahead of its ambitious upcoming remake of Indonesian action thriller, The Raid next to XYZ Films.
Obviously the task here is to showcase their efforts in a way that means business with Rush shepherding the production centered on a getaway driver as he’s thrust into a high stakes race-to-survive after a bank robbery goes terribly wrong. With a car full of money and his family on the line, the clock is ticking to figure out who double-crossed him, and the only person he can trust is his fourteen-year-old daughter…All reasons to think fast, and drive faster.
Grillo is joined by Garret Dillahunt, Caitlin Carmichael and Wendy Moniz for the film’s October 20 streaming date on Netflix. Watch the new teaser below! 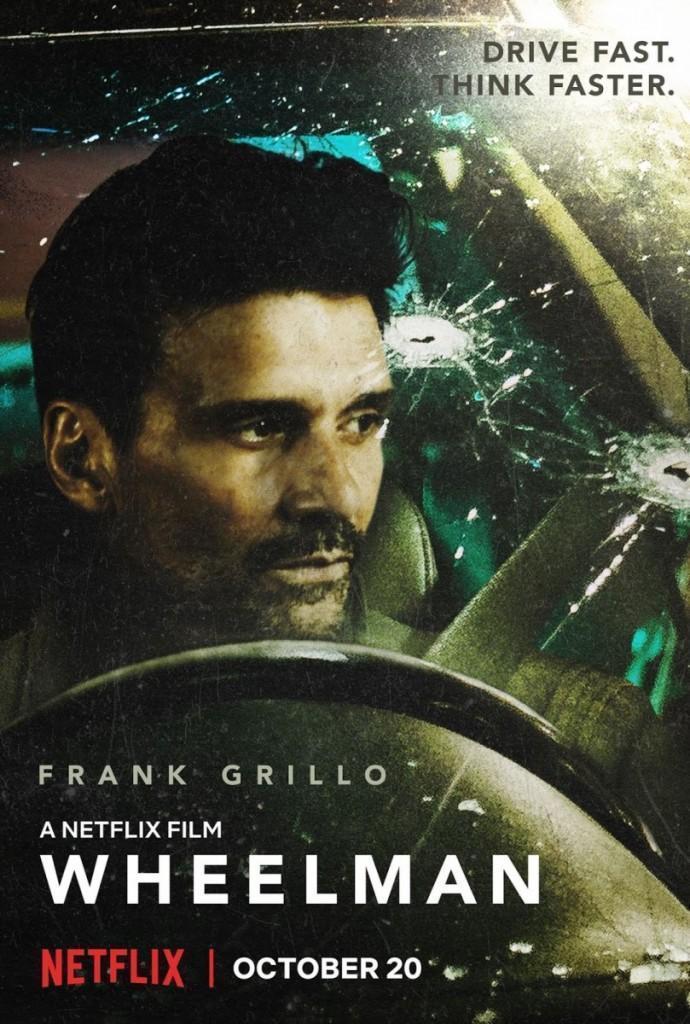