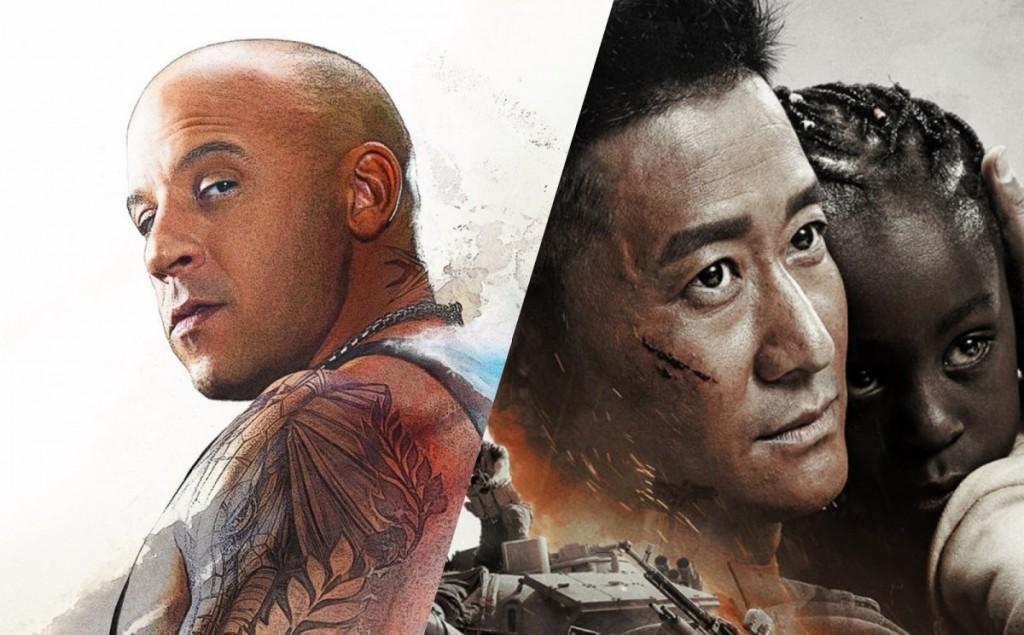 “I’m extremely happy to be part of The H Collective family from the beginning,” Ganis said in a statement. “The company has a great understanding of motion picture investment and an eye for quality productions.”

“The H Collective has proposed a very clever and original model for making films of all sizes and shapes, and at all price levels,” Johnson said. “We are excited with the challenge of making diverse and arresting films for today’s global audience.”

Further included in The H Collective’s package are the following:

• A Children’s Song — When two students competing for a music scholarship discover that their original compositions are based on a single family song, both are determined to prove ownership, leading them to uncover the long lost true origin of the melody: a story of salvation and hope when over 20,000 Jews immigrated to Shanghai during WWII. The film will be produced by Sid Ganis and Nancy Hult Ganis.

• Raven Road — After a friend dies in mysterious circumstances on a deserted stretch of road made famous by urban legend, a group of investigate the myth. Brian Anderson scripted the horror-thriller, which Johnson will produce.

• White House Chef — A Chinese chef working in the White House must save the first family after he becomes unintentionally involved in a secret terrorist plot targeting an important state dinner. Johnson is producing the action-comedy.

• The Parts You Lose — When a young deaf boy comes across a wounded man in a snowdrift, he moves him to a nearby barn and helps nurse him back to health. Before long, it becomes clear how dangerous this man is, and the unlikely friendship that develops between the two may have grave consequences. Aaron Paul (“Breaking Bad“) is attached to star, and Johnson will produce.