Your Next Viewing: THE LINGERING On Blu-Ray

If you’re a horror fan and are looking for a new film to watch, you have got to check out The Lingering from directors Ho Pong Mak and Derrick Tao! I was lucky enough to have been able to view this film before it’s available for purchase.

Young Dawa and his mother are waiting for his father to come home to celebrate New Year’s Eve with them. Instead, they spend the night locked in a basement hiding from a strange presence. Is the home haunted? Years later, Dawa must return to his childhood home and the presence is still there!

Before I say anything else, let me start by saying that I enjoyed this film. There is no blood or gore; it is just a good old-fashioned ghost story. It was released in Hong Kong and the spoken language is Cantonese, so I had to watch it with the English subtitles on, but that did not detract from my enjoyment.

The cast includes Bob Yin-Pok Cheung, Kai-Chung Cheung, Athena Chu whom I had never seen in a film before, but I enjoyed their performances. They were very expressive so, I could feel their emotions despite the language barrier. The ghostly presence was a powerful one and there were scenes when I had chills.

If you are not familiar with Asian culture, going into the film you should know how important family and one’s ancestors are. This played a big role in the film. I liked that this was quite different from American ghost stories, as there was a moral to the story that was not written in any hidden or allegorical way like in some American horror films. The message of this movie is clear.

There was a point that did leave me a bit unsatisfied, however: there was not a clear explanation for the presence in the house. There was a hint at whom it might have been, but the why was not delved into enough, so one could see this as a hanging thread of a plot point. This did not detract from my enjoyment of the film, and I would still highly recommend it to fans of Asian horror films or fans of ghost stories.

So be sure to set a reminder on your phone and purchase The Lingering on October 15th when it will be available on Blu-ray Combo Pack, DVD, and digital. 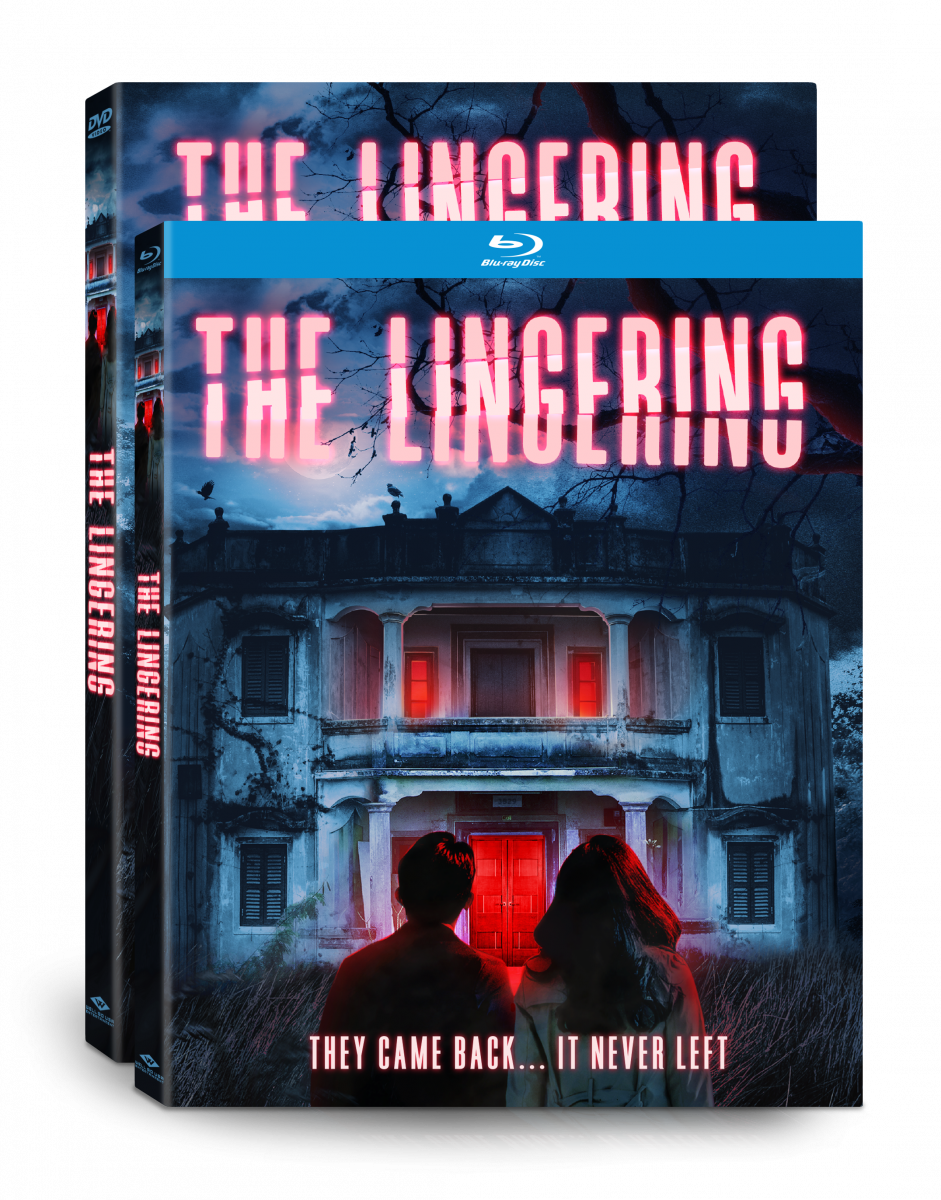 Oh! I almost forgot about the special features. If you’re interested in learning more about the film (and after viewing it, why wouldn’t you be?), there is a “making-of” featurette.