Action Ensues And The Rules Don't Matter In The New Short, HETJA

You can pretty much cast aside any high expectations you might have for independent filmmaker Jeff Lunzaga‘s style of filmmaking when it comes to any type of story, character development or scene guidelines. Why? Well, because these are exactly the kinds of things that “hyper-reality” filmmaking deviates away from – a formula which Lunzaga used in his previous shortfilm, Agent 6 and once more in the new fantasy action free-for-all, Hetja.

The shortfilm was shot a few months ago as per the collaborative efforts of multiple actors, stuntmen and content creators from various YouTube platforms known as The Collective. Loaded with tons of unapologetic randomness ranging from flurries of kung fu fights, gun battles and explosions to fighter jets, slapstick comedy, wacky cosplay and a magic eight-ball in between scenes, Hetja perfectly exemplifies boundless creativity, whether you think it’s art or pure chaotic cheese. So it really doesn’t matter what you think, because it is awesome on its own accord, and if you have a mind open enough to accept that, then well…that settles it.
Hetja features Lunzaga with Bridger Anne Fox, Kelly Lou Dennis, Pierre Parker, Marcella Samuel, Robert Parham, Will Yick, Darren Holmquist, Ryan Liguid, Leonard Zhang, Enrique Garcia, Evelyn Lesaca and MANY more. Watch the new short below and check out a handful of some cool character posters below! 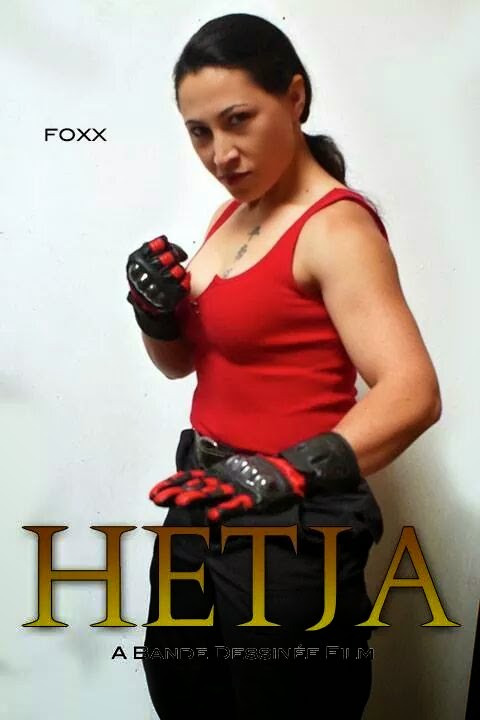 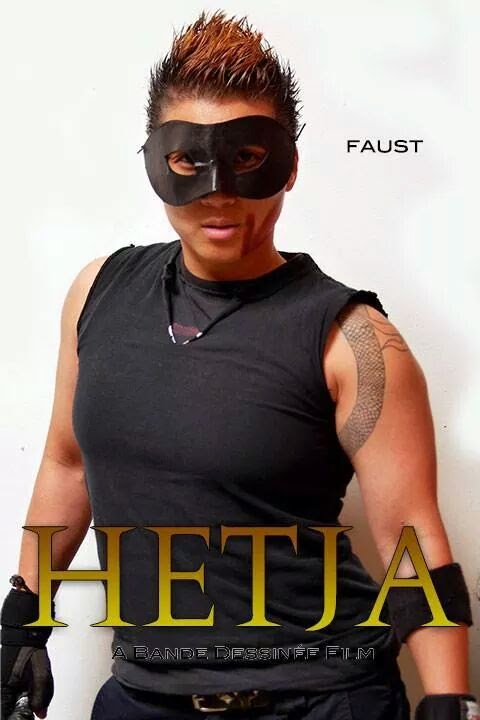 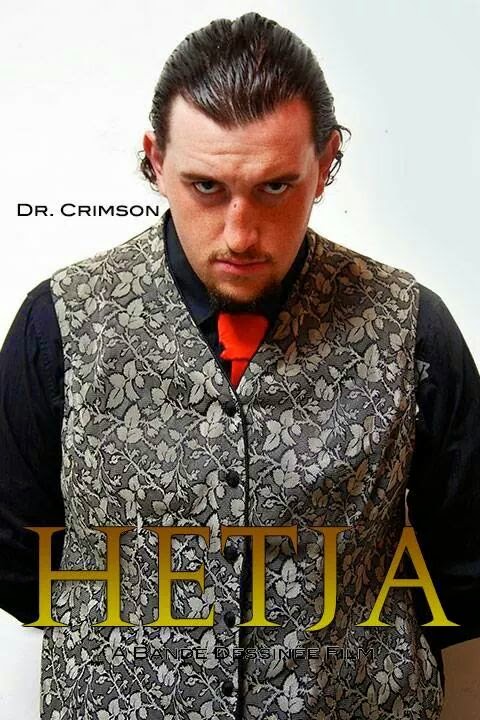 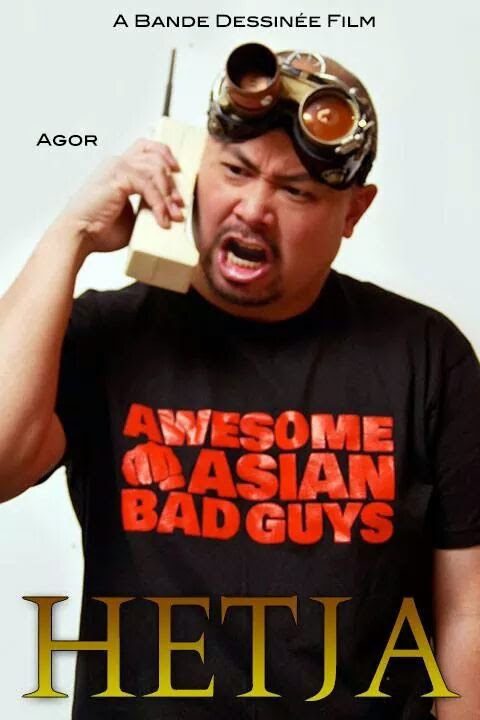 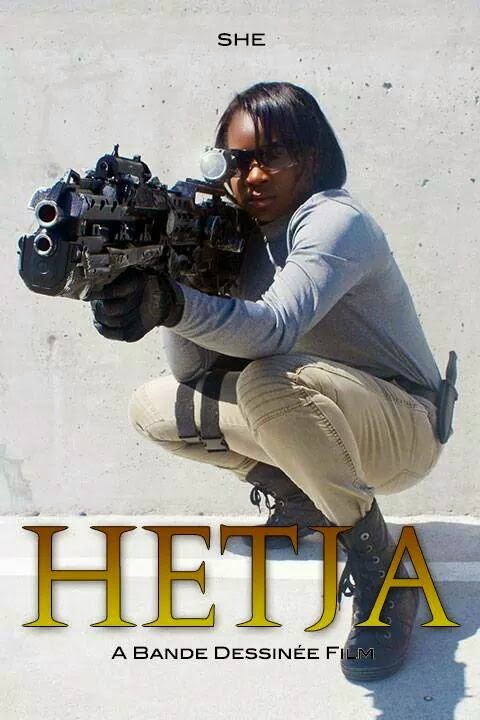 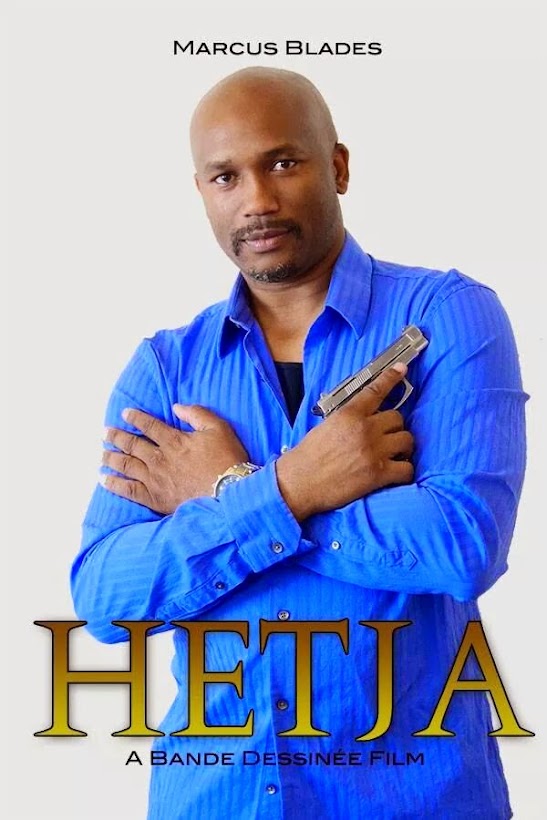 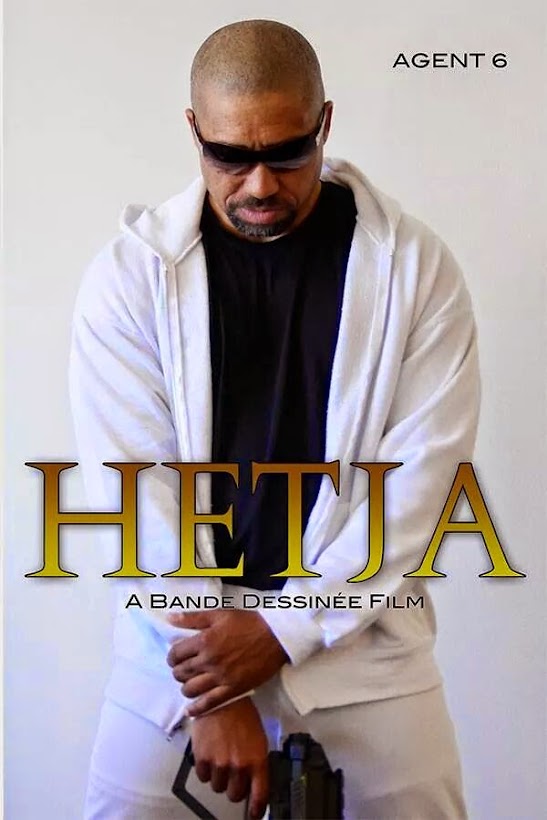 KICKBOXER Lands Larnell Stovall For Action Director Epic DAWN OF THE PLANET OF THE APES Final Trailer Is Epic!