AROUND THE WEB: Watch Two New Short Films – THE WEAK LINK And PROXIMITY 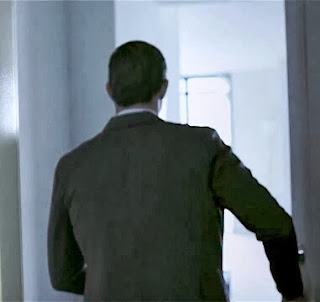 Two new independent action shortfilms went live this week and you can now watch them here, with access to further details and information on both projects in their respective descriptions. The first one I have for you is the latest from independent filmmaker and actor David Conk and co-star Jesse Haus titled The Weak Link. The first trailer aired back in November, introducing a contained short story action thriller about a conflicted contract killer who gets confronted by his competition assigned to kill him after a botched job. 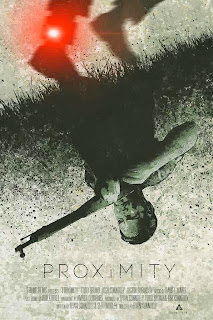 The second one has already gone viral after airing on YouTube on Thursday. Titled Proximity, the new shortfilm comes from filmmaker Ryan Connolly, creator and host of Film Riot and Film State, with a story of survival amidst imminent danger as captives are forced in pairs to endure a sick hunters’ game while wearing explosive ankle locks that go off when they separate too far apart. The concept is not new as it has been seen before as part of larger narratives in previous films. However, it is delivered very fresh and stimulating enough that the press and Twitter buzz celebrating its release is really all the more reason you need to support it in hopes that Connolly will continue making even more action films.

On a slightly personal note, I’ve been doing a lot of researching and talking in the past year, and it looks like a lot of the shortfilms that I’ve learned about might not see the light of day until maybe next year, for some reason or another. Although I can’t get to each and every shortfilm out there that is worth discussing, I do make an effort to bring as much as I can. Hopefully in the new year, I will have some more people in my corner, and I can continue sharing even more of these amazing gems, and stories of their respective directors and stars.