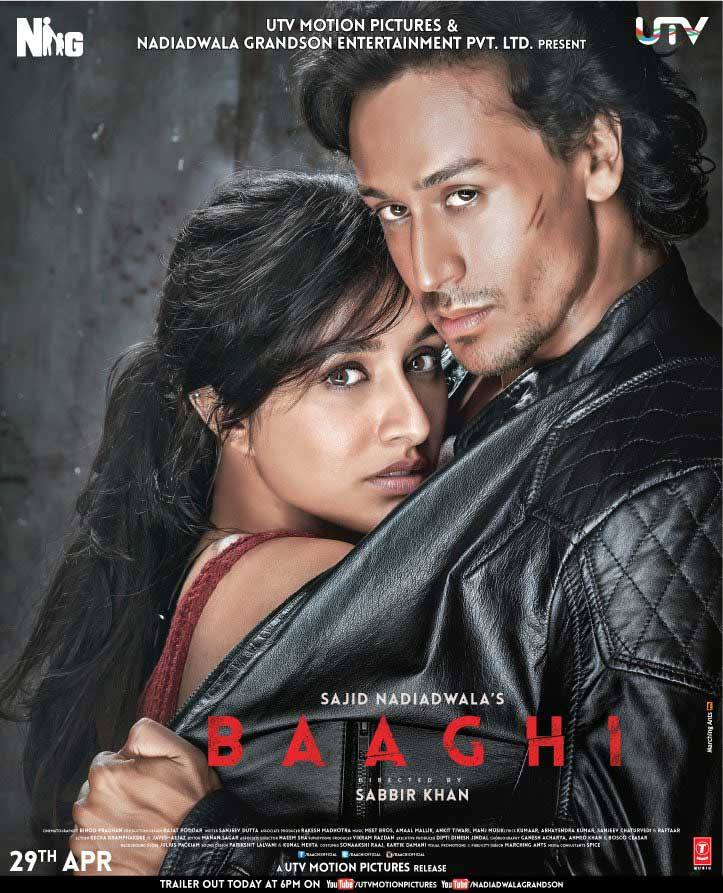 Martial arts, insane stunts, comedy, romance, music… All this put together is Baaghi. The mix of genres that distinguish Indian movies makes this production madly enjoyable. The movie is a continue homage to different martial arts vintage classics, that comes from “36th shaolin chamber”, “snake on the eagle shadow” to modern classics as “ong bak” or even “The Raid“. They even added final credits outtakes as Jackie Chan films used to do. Maybe that lack of originality will never allow this flick to become a classic of the genre but that doesn´t mean that this movie is not crazily badass.

Tiger Shroff establishes himself as an ultimate action hero, displaying fantastic martial arts skills and doing many crazy stunts. Fortunately for people who loves good martial arts scenes, here they are shot perfectly, with good camera angles in which you can appreciate the action and without stupid camera shaking movements that makes today action movies look dumb and stupid. 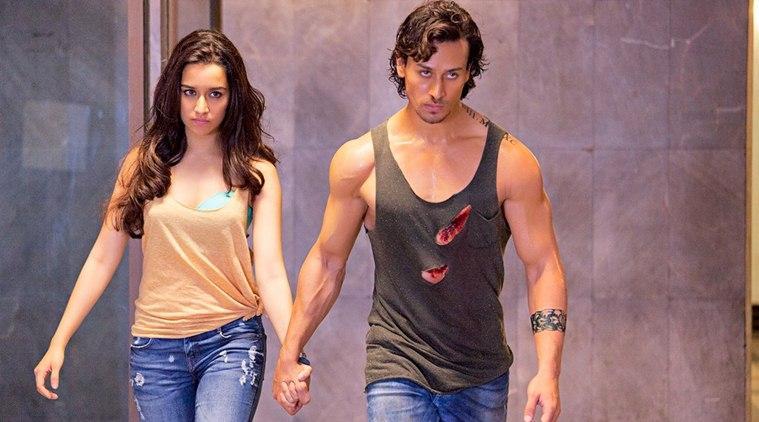 the film begins as some kind of romantic comedy in which our hero, besides falling in love with Shraddha Kapoor, gets a martial arts training Gordon Liu style in “36th shaolin chamber” in some kind of mystical martial arts temple. But there´s a villain who also falls in love with Shaddra and that is where trouble begins, from that moment on, our hero will have to emulate  Tony Jaa and Iko Uwais to fight for his love.

The only negative aspect that I could find was the lack of originality on its approach, ripping off different martial arts movies, however, the success of this first installment has spawned two sequels in which the action is taking to a higher new level, turning Tiger into a one man army, bringing back all the flavor of 80´s action cinema.

THE GRAY MAN: The Russo Brothers To Direct Espionage Adaptation For Netflix, Ryan Gosling And Chris Evans To Star RE:BORN Is Finally Slashing Its Way On Blu-Ray Next Week From Shudder