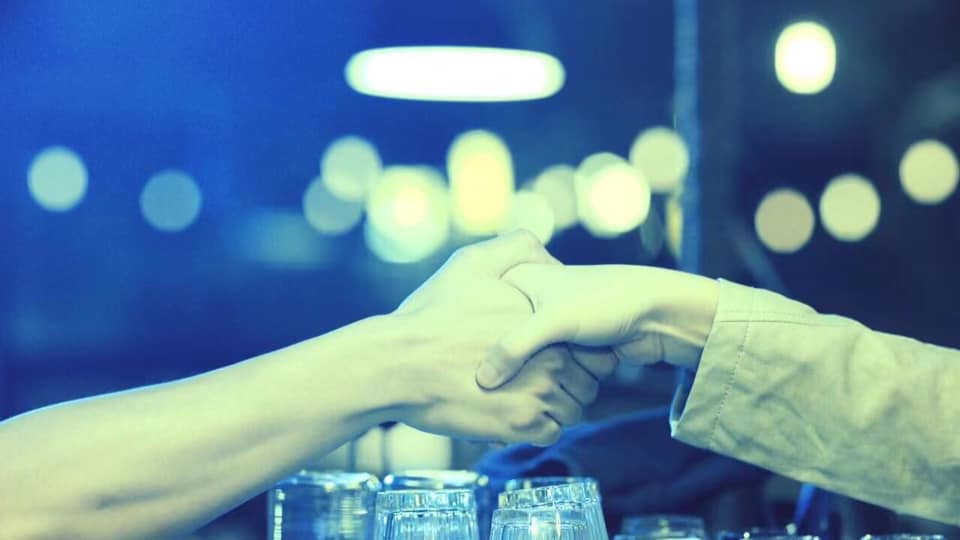 James Lee is a prolific Malaysian filmmaker who in his work enjoys moving through a vast variety of genres, from action to comedy but especially emphasizing in exploring the mysteries of love relationships, displaying into the screen, moving and most of the times, desperate unrequited love stories of impossible romances, that has become in one of the main trademarks of his work as director.

This particular short film belongs to that categorie of his filmography. Cafe Lumiere is a heartfelt “almost” love story, highly influenced by Haruki Murakami´s literary´s works, something that the director never tries to hide, paying his personal tribute to the Japanese novelist, as if this little production were an adaptation of a Murakami´s novel that never existed. Lee manages to capture the atmosphere and essence of Murakami´s style of narrating stories, translating the magic of his words in paper, through hypnotic images that provoke in the viewer the same feeling that the pages of the Japanese author radiate on his readers, telling a story about a boy and a girl wounded by love, whom refuse to forget and move on, holding on into the things that keeps them close to the ones they love and now they’re gone. A beautiful story set in a coffee shop where a girl, who used to go there with her lover to have coffee, ask the bartender to hire her and teach her to make coffee, in order to wait for him to someday comeback, falling in a death love trap that will make them understand, that just the ones who are fated to return, will return. 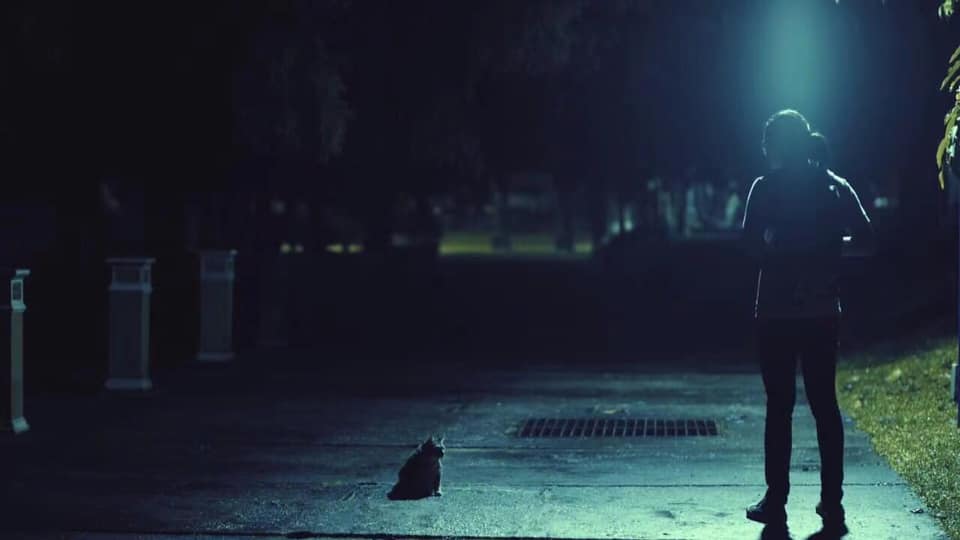