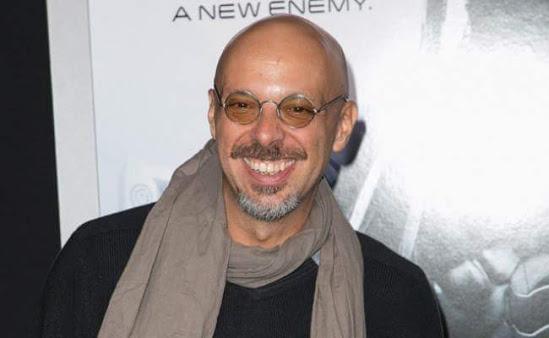 Narcos and Elite Squad helmer José Padilha’s newest taut political thrilller is officially taking the market stage after wrapping principal photography in the U.K. and in Malta. Tentatively named the Untitled Entebbe Project for Participant Media and Working Title Films, Lionsgate is presenting the film to sell to non-output territories at the European Film Market this week in Berlin as one of two titles on its slate with the other being alien invasion sci-fi, Captive State, as of last month.