F9: The First Poster Signals The Ninth Installment Of ‘The Fast Saga’ Ahead Of Trailer Launch

The first official teaser poster is live for the ninth installment of Universal’s five-billion dollar success story, The Fast Saga. The poster comes ahead of the first trailer which arrives on Friday after 3pm EST/12pm PST, following a star-studded concert billed as ‘The Road To F9’.

Justin Lin is back at the helm with actor Vin Diesel leading a cast that fans can expect will be a mix of new faces and regulars, including Jordana Brewster, Tyrese Gibson and John Cena to name a few. May 22 is opening day from Universal Pictures marking the first of what’s expected to be a two-part finale that concludes in 2021.

Peep the poster below and stay tuned! 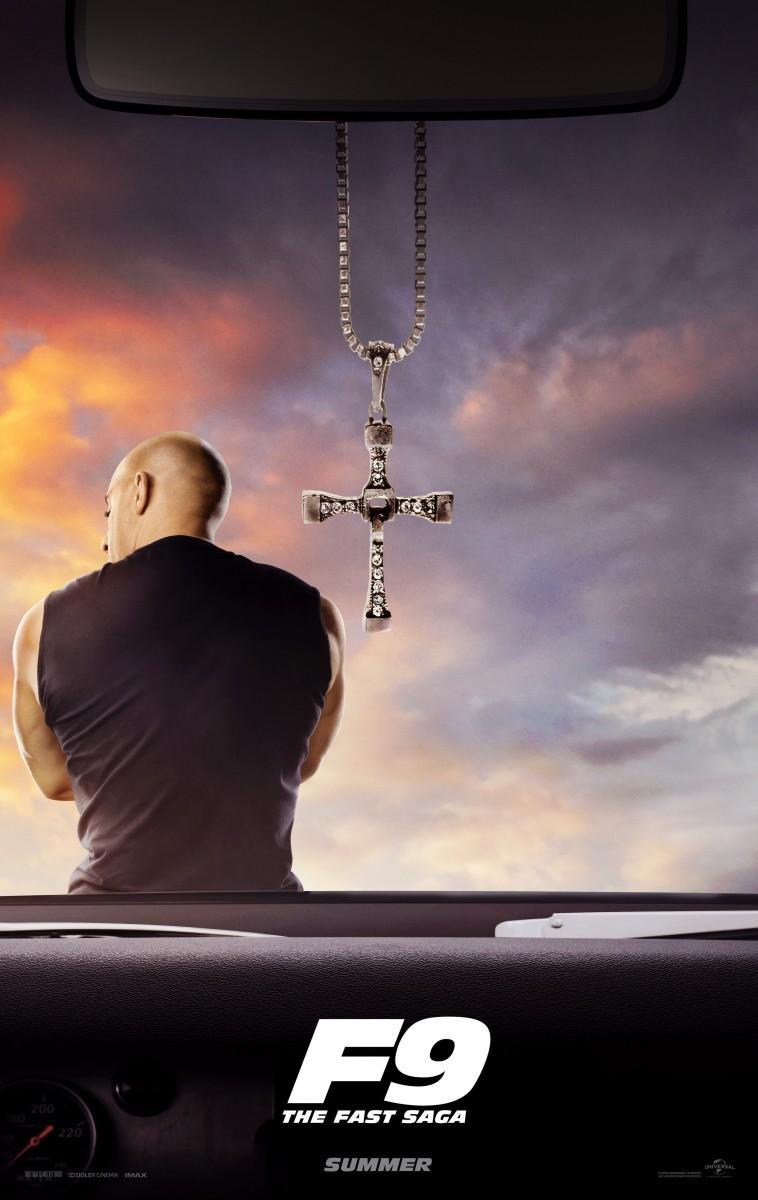 THE BATMAN Begins Filming Ahead Of June 2021 Release MORTAL KOMBAT LEGENDS: SCORPION’S REVENGE Demands You ‘Get Over Here!’ And Check Out The Trailer

Keanu Reeves Is Front And Center In The First Teaser Poster For JOHN WICK: CHAPTER 4