Well Go USA has unveiled the full trailer for their latest limited theatrical release, Gintama. Azoland Pictures is hosting its U.S. and Canadian rollout which commences this Friday based on Sorachi Hideaki’s highly successful gag manga and its equally fantastic animated series which is currently running.

Oguri Shun, Hashimoto Kanna and Masaki Suda star in the film here taking cues from the Benizakura Arc. I won’t get too much into the narrative here as I’ve promoted this movie a billion times and I still have yet to see it, and the trailer is subbed anyway; As it stands the current showtimes in my area aren’t conducive for me so expect me to have an opinion on it a few months from now when it opens on VoD and DVD/Blu-Ray.

At any rate, check the trailer below. It’s nothing different from the Japanese trailer last summer but it’s something. However, note that the director’s last name is Fukuda…not Hukuda as the trailer mistakenly inserts past halfway in. (Heaven forbid Katsura directed this movie and they got his name wrong… and if you’re familiar with Gintama at all, you’ll get the joke I’m hinting at). 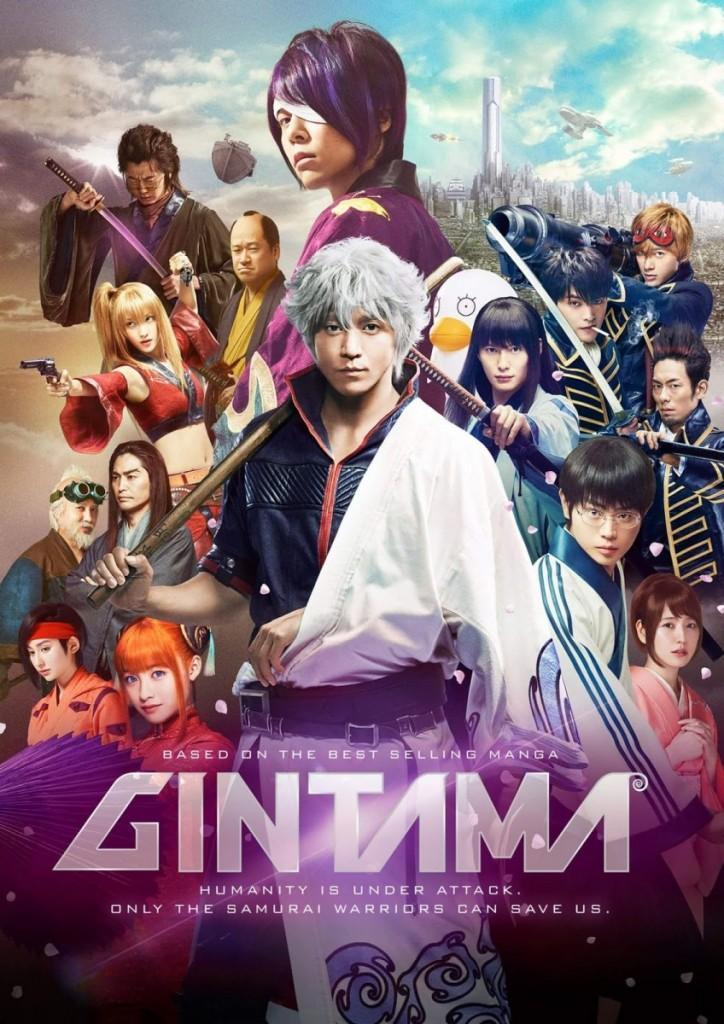