The official Facebook for Street Fighter: Assassin’s Fist teased two new photos for the upcoming multi-platform episodic feature film based on the highly acclaimed Capcom tournament fighting game franchise. The photos feature actors Gaku Space and Shogen Itokazu who play the characters Gôuki and Gôuken in their younger renditions of the origin tale that will follow into their latter years as older characters played by actor, co-writer, director and fight choreographer Joey Ansah, and actor Akira Koieyama, respectively. 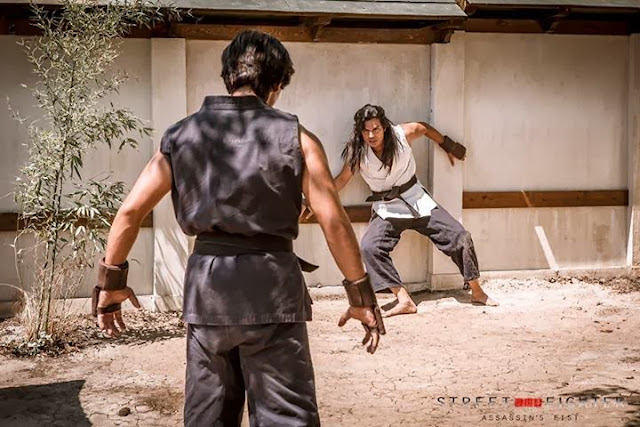 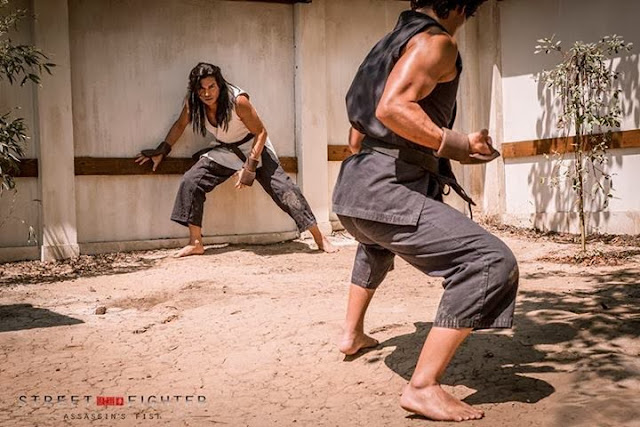 Fans and followers can expect an official teaser hopefully before the end of the month as Street Fighter: Assassin’s Fist is speculated to air online in April, with worldwide distribution currently set in for multiple territories and other release news pending.

Produced by Jacqueline Quella, Street Fighter: Assassin’s Fist centers around the Alpha period of the game franchise, as illustrated by the new poster at the top of the article which was unveiled this past New Years’ Eve. The film focuses on the story of characters Ryu and Ken, and the dark legacy they must face with the deadly titular martial art in which they trained. Space, Itokazu, Ansah and Koieyama star with fellow lead actors Mike Moh as Ryu alongside actor, co-writer and creator Christian Howard as Ken, with actress Hyunri as Sayaka, and actors Togo Igawa as Master Gôutetsu, Hal Yamanouchi as Senzo and Mark Kileen as Ken’s father.

The Latest Teaser For DEAD SNOW: RED VS. DEAD Takes You Down With One Swing! Check Out This Bloody Set Photo From THE DEAD LANDS