Independent crime drama short, Nothing Is Sacred, marks another milestone effort for actor Peter Jang who also writes and directs. The project is now available for viewing on YouTube which also signals the launch of his own production label, Simplicity Pictures, which is currently home to a number of concepts Jang has been brewing in-house for some time now.

Nothing Is Sacred is just one of them as it now stands to grow into prospective feature thriller, Mama. In ten minutes time, the proof of concept lends a grim, dark and brutal tale to the masses about a criminal underling who finds himself at a precipice when a fatal revelation forces him to retaliate against his employer with the help of a cop playing both sides of the law.

That premise is only the more forward-looking end of things as the shortfilm itself highlights the inciting incident that propels the remaining drama and action going forward with Jang, and actors Christian Howard (Street Fighter: Assassin’s Fist) and Daniel Moncada (Breaking Bad). It’s not all explained at once and trying to piece it together at times can be a bit jarring, but things culminate a little more by the end.

A few rewatches ought to do the trick, if need be. The key fight scene has a stylish flair to it with Jang and Howard on hand, and it plays well to the narrative. It’s not at all distracting and, to its benefit, invokes a proper view of both actors in their capability to act, as well as perform screenfighting which the two actors are highly experienced. 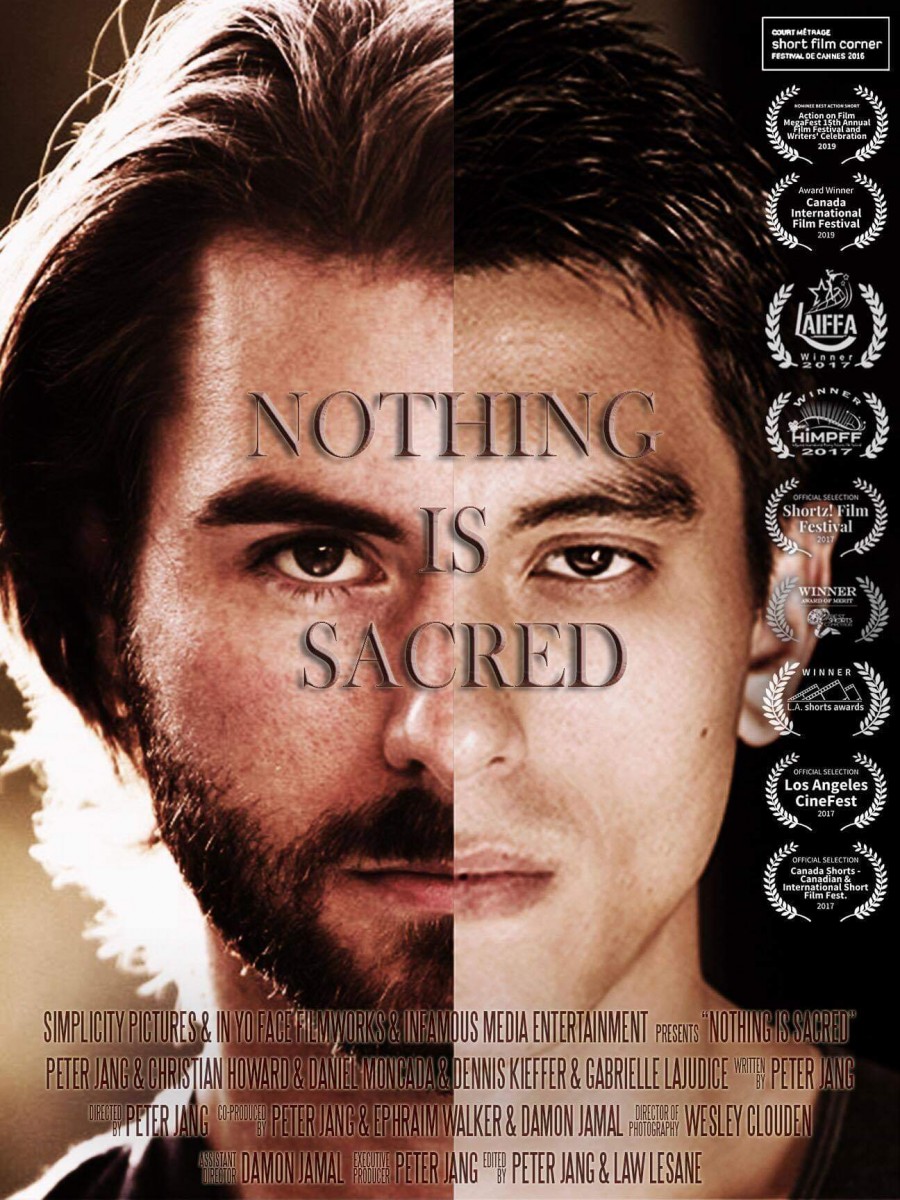