People Get Called The H-word And Stuff In The Violent New NSFW Trailer For THE NICE GUYS! 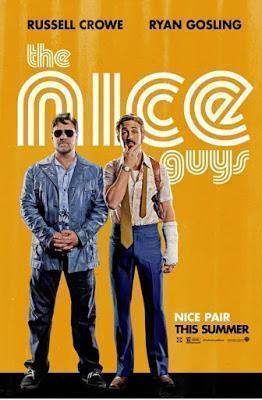 On Friday, moviegoers finally got a closer look at the chaos that awaits in director Shane Black’s new dark crime comedy, The Nice Guys. It’s got Russell Crowe, breaking bones and brusing egos, including those of actor Ryan Gosling whose role as a private eye proves of something useful later on.
SYNOPSIS:

AMC brought the exclusive trailer this week you can now view below. Laughs aside, it’s not for the faint of heart. Heads get smashed, people get shot and get called the “H-word and stuff”…oh, and bewbs.
Yes, definitely for the R-rated crowd.
Watch below!