THE ADVENTURERS: Andy Lau And Jean Reno Square Off In The Latest Official Trailer 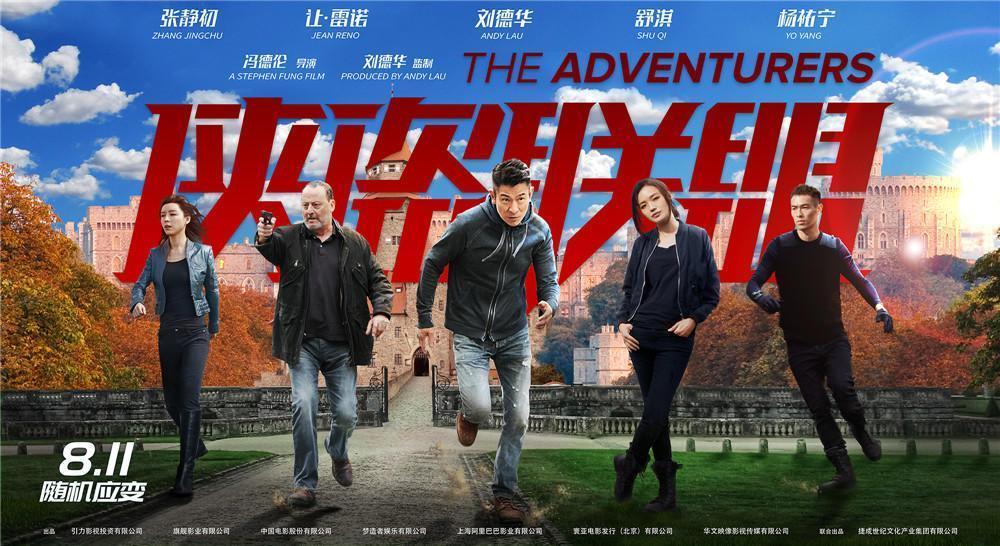 Fans of heist thrillers have at least one coming down the pipeline with the release of Stephen Fung’s Once A Thief reimagining, The Adventurers. Aside from Woo-homages there may be, and of course there may be, Fung looks like he’s handled this one prerty well and with a cast looks more than ready to bring something outstanding to the big screen.

Sophisticated burglar Dan Zhang (Andy Lau) walks out of prison after a three-year term. Dan reunites with his wingman Po (Yo Yang), an expert in computer hacking and weaponry. They are soon joined by Red (Shu Qi), a beautiful and intelligent chameleon. The trio cleverly find their way into a star-studded charity auction and successfully steal priceless jewels under the surveillance of Pierre (Jean Reno), a hard-boiled French detective who sent Dan to jail three years earlier.

Meanwhile, Pierre tracks down Amber (Zhang Jingchu), Dan’s girlfriend before he was sent to prison, and convinces her to help him find Dan.

From Cannes to Prague across the European continent, Dan and his team search for the jewels while playing a game of cat and mouse with Pierre. As the final confrontation ensues, Dan’s true agenda surfaces…

The film opens in China on August 11 followed by a Singapore release on August 31. Pity that this won’t be seeing any festivals that I may know of just yet but I’m open to surprises. At any rate, I’m certain we’ll hear more on acquisition news after this, so feel free to enjoy the trailers below and endulge.