Saturday was a day of much needed relaxation… I got about half of that while juggling other stuff including this week’s Hit List but I’m pleased to have this one ready as it includes at least one or two other projects I had been waiting for. 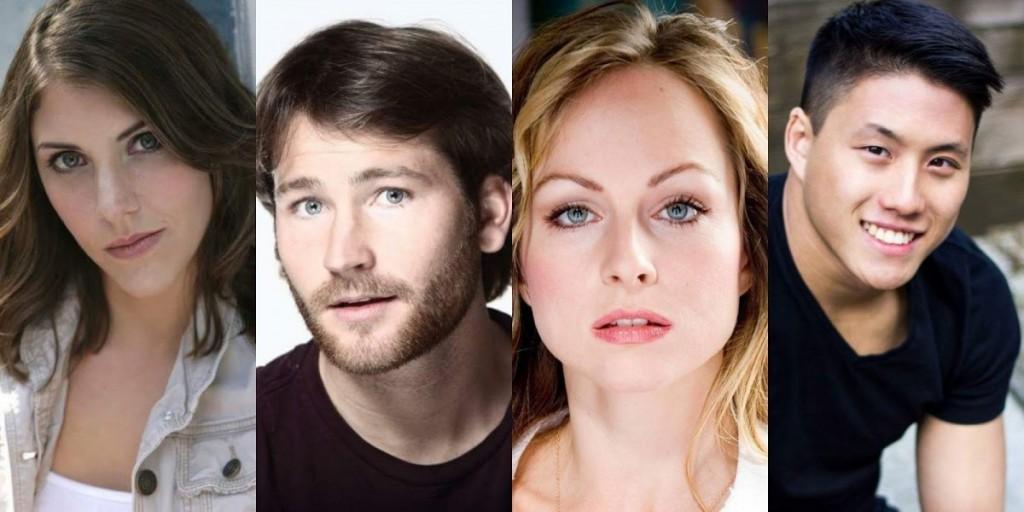 As always, our weekly tribute to action cinema’s hardest working and innovative folks in the field begins with a crazy cool raft of stunt reels, starting with Tony McFarr just in time for the theatrical release of his most recent stunt credit, Guardians Of The Galaxy: Vol. 2. The playlist runs through with a deluge of stunt and training reels by Allen Quindiagan, Aimee Zannoni, Hymnson Chan, Geoffrey Boggs, Kai Ferris, Mason Sharrow, Lis LoCasio, Carl Fortin, Drew Dayz, Dani Medina, Dan Carter, Janelle Beaudry and Sergey Nosulenko.
Enjoy!
Kicking off the promotional end of things is a glimpse into a new mystery project from the good folks over at JLP Pictures (formerly JPLP) – the same duo behind the sweet action you’ll find in shortfilm projects like Colin Emerson’s Dead End and Charlie Dennis’s Deep Pan Fury, and even Jimmy Henderson’s feature hit, Jailbreak. And a mystery project this one certainly is as all relative basic info are pending, except it’s being developed as a possible pilot for something bigger. At any rate, we can only hope for a trailer in the months to come.
Finishing it all up are two trailers, the first of which hails from actor and director Jamie Costa (Han Solo: A Smuggler’s Trade) who is now on deck with an Indiegogo crowdfunder for a brand new fan film inspired by The Legend Of Zelda. The second trailer comes courtesy of Star Wars superfan Noah Fleder over at Force Storm Entertainment for a special project to air later this month title The Purge: Lost Tales Of The Republic featuring Andrew Franklin and Megan Le.

Time to crank out the morsels of online action and we begin with a pair of experimental test fight videos from the fall guys and gals at Breakfall Studios with performances including Stephen Koepfer, Paul Varrachi, Theodus Crane, Noel Martinez, Jared DiCroce, Charles Haskins and Chelsea Mahr. Following that is an East Coast Comic-Con Spider-Man melee from Kamen Ramen Studios, a fight workshop video assembled by Justin Krall and featuring performers Craig Booker and Louis Clark, Flawlees Film’s own Red VS Blue action practice, MartialX Studio whose Ajay Ramnarine leads an epic four-way as a jilted boyfriend in Unloved Hotel, and a second Film Fu Fight Fest offering this month from Eunoia Creations with Ken Do and Taylor Tai armed with badass fighting prowess, lightsabers…and a REALLY sturdy phone!
Rounding it all out is John and Carol Bassi and Renan Medeiros in Caotic: Sophia’s Tale, and a riproaring, stylish new assassin thriller, Tommy, from director Andrea Navicelli and starring Daniele Balconi, and with a twist that will bring your love of cinematic action full-circle by way of its story.
Enjoy the playlist and take it all in!
Last week’s entries should be ample enough to fill you up some. Check it out and be sure to subscribe to the channels, and if you or someone you know has a terrific new shortfilm, action or stunt demo or project that needs promoting in our weekly Hit List, don’t hestitate to hit us up at filmcombatsyndicate@gmail.com!

BLADE RUNNER 2049: Questions Loom In The First Official Trailer For The Highly Anticipated Sequel HELLBOY Is Getting A Complete Reboot, And I Am In Mourning