THE LEGEND OF MAULA JATT: Catch The Official Trailer For Bilal Lashari’s Epic Remake Of A Pakistani Action Classic

Following is hot 2013 debut with counterterrorism thriller, Waar, expect to hear a little more from Pakistani director Bilal Lashari who, now under the auspices of Turn Key Films, will be making headway next week with period epic, The Legend of Maula Jatt. Actors Fawad Khan, Waar co-star Hamza Ali Abbasi, and actresses Mahaira Khan and Humaima Malik headline the sprawling action drama, respawned and restylized from its heyday in 1979.

The Legend Of Maula Jatt is the intense and epic origin story of a fierce prizefighter with a tortured past, who seeks vengeance against the most feared warrior in the land of Punjab.

The original, which became a hit in the 80s spawned a few sequels, drew some controversy over the years; It was once said to have been banned for its violence but was eventually lifted. In late 2017, Lashari and his team were sued in late 2017 by the original film’s producer, Sarwar Bhatti over use of the film’s title – claims were eventually tossed by the Intellectual Property Tribunal back in January, and unfortunately the contention hasn’t waned much since then.

At any rate though, The Legend Of Maula Jatt is coming with a release slated for sometime during Eid this summer. Turn Key’s announcement boasts an epic tale and describes a “massive scale” that suggestively moviegoers would be keen on. It helps that we’ve had a trailer since December though, because the optics look pretty fun. 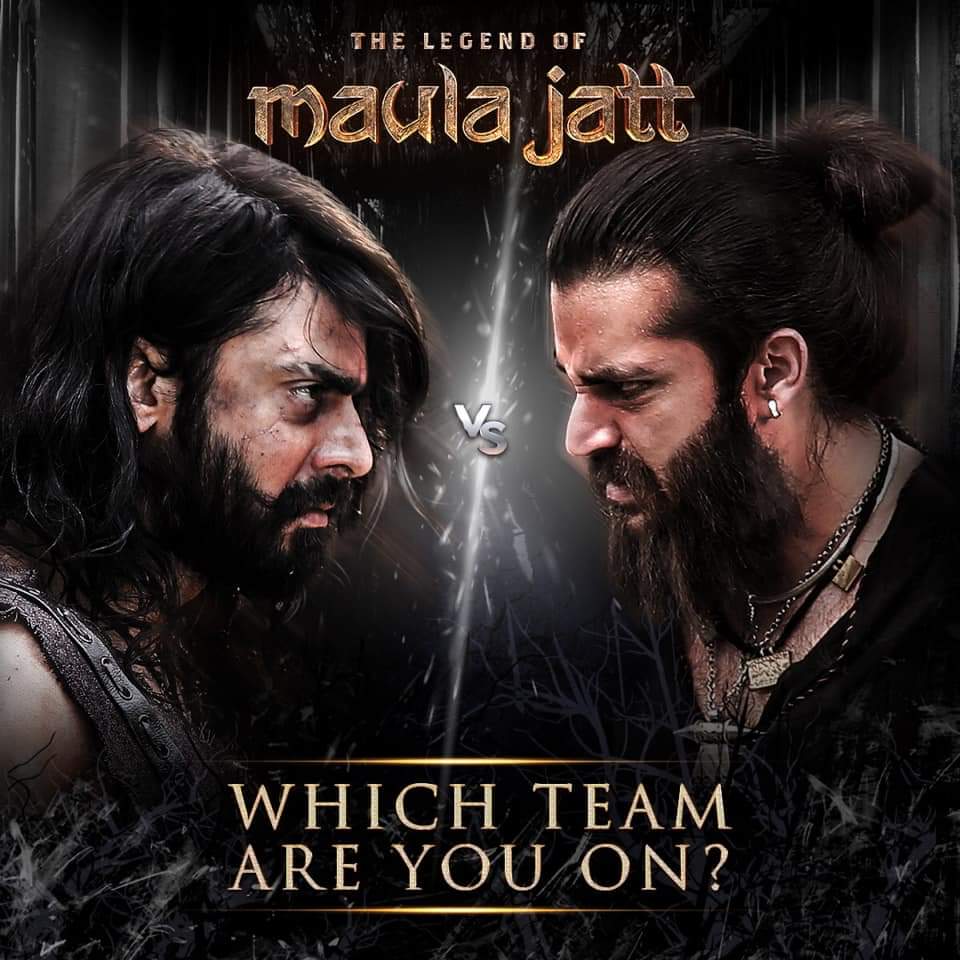 STRAPPED: Scott Adkins And Isaac Florentine Reunite For The New MMA Thriller THE OUTSIDER Official Trailer: The Dark Side Of The American Dream Is A Fight To The Finish