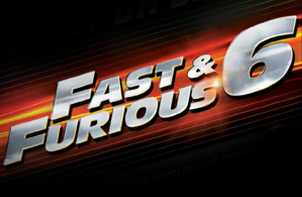 We are about twenty days away from catching director Justin Lin’s last gig at the helm before next year, of the upcoming vehicular warfare action rollercoaster of the summer, Fast And Furious 6 on May 24, 2013. With Universal Pictures spending millions of dollars on advertising everywhere they can, the film is promising solid action, with fast cars, thrills, spills and more danger that takes the story to a whole new level.

There are several new clips online, but much like the epic throwdown between Vin Diesel and Dwayne “The Rock” Johnson in Fast Five, some action fans like myself are looking forward to are the fight scenes. And for Fast And Furious 6, what better way to promise pulse pounding fight sequences than to cast MMA startlet and cinema femme fatale Gina Carano (Haywire), and Hollywood’s latest rising international action star, Joe Taslim(The Raid: Redemption)?! 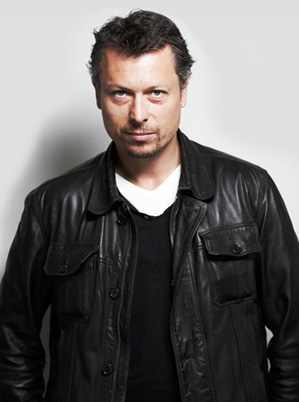 Fight choreography and stunt coordination work was handled by none other than Olivier Schneider, whose previous work includes Taken, From Paris With Love, Safe House and Unknown.

The seventh installment of the Fast And Furious film series will be directed by James Wan with a release set for July 11, 2014. In the meantine, check out the two new clips below from the upcoming film, along with Olivier Schneider’s choreography reel from earlier this year.

In a desperate turn of events long after Brazil, DSS Agent Luke Hobbs turns to Dominic Torretto and his team who choose to help catch an elusive team of high trained special force mercenaries based in London, in exchange for full pardons and a way back to their families. Consequently, in addition to Dom’s crew possibly having met its match, the mission will ultimately test how far Torretto is willing to go for his loyalty to the woman he once thought was dead.

Go Ohara's AN ASSASSIN Gets A US Home Release Date Before It Was Hiddleston And Skarsgård. This Week? It's Luke Evans For THE CROW Lead.