Martial artist, actor, producer and scribe Noah S. Felder is currently in the middle of a major project devoted to Star Wars fans and action cinema junkies over at his base of operations with Force Storm Entertainment. As such, with his newest crowdfunder just 24 days before its deadline, the excitement and anticipation continues build as the project has now begun showcasing new promotional artwork and concept photos to showcase a sample of how some of its characters will look, including actors Brendon Huor, actress Mickey Facchinello, actors Gui DaSilva, Jimmy Chhiu and Yoshua Sudarso, and actor, fight choreographer and director Vlad Rimburg.

Check out the gallery below, and if you are not yet familar with the project, click HERE to read the initial report, and then visit the official Indiegogo campaign page to learn how you can donate and benefit from your generousity. 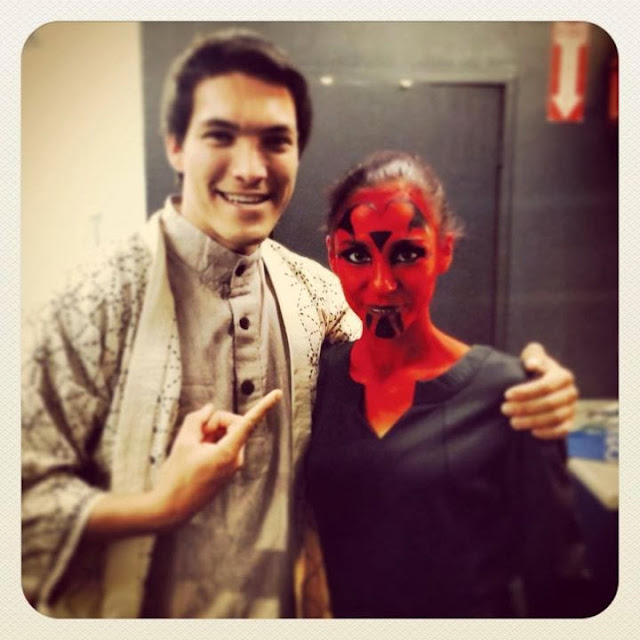 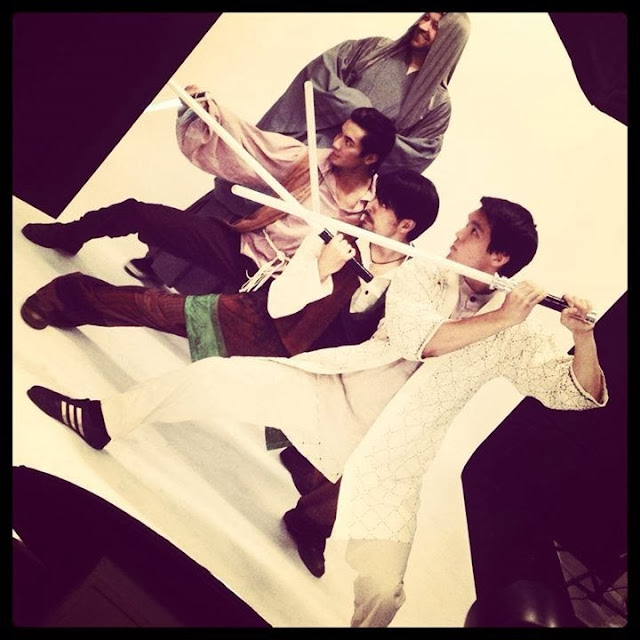 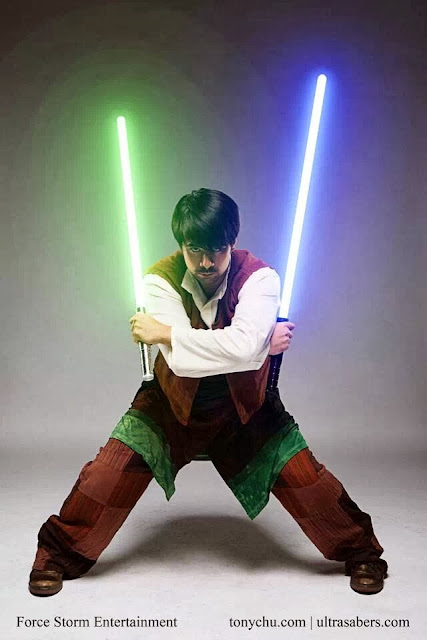 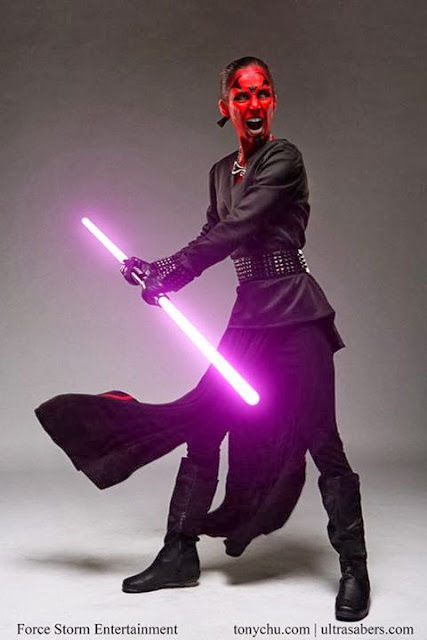 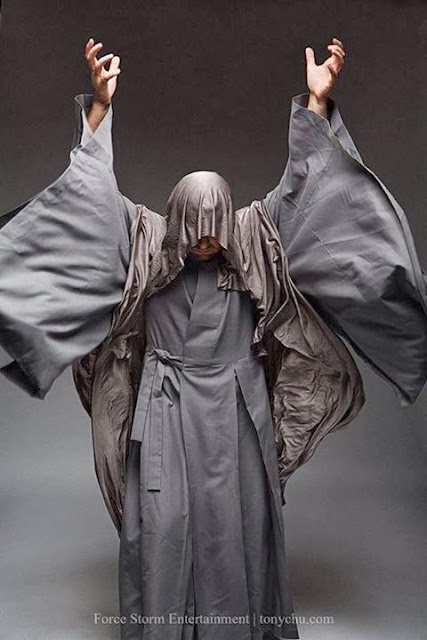 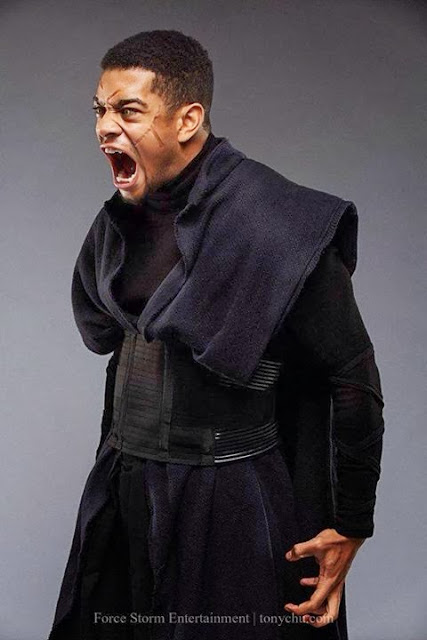 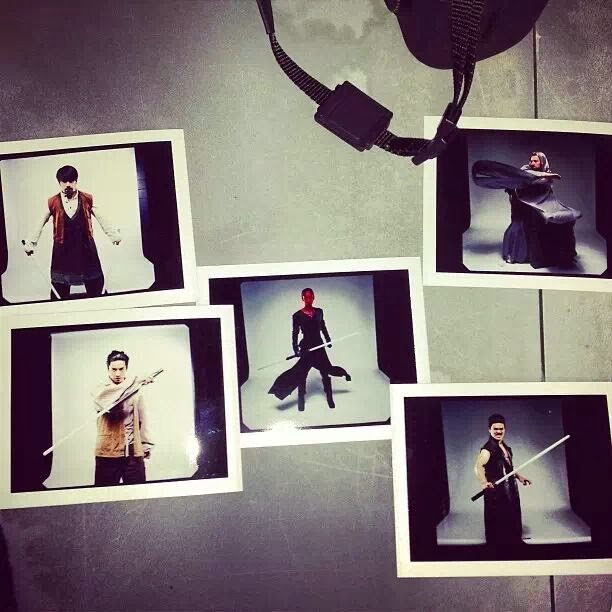 Bong Joon-Ho's SNOWPIERCER Keeps Its Director’s Cut For North America Paul Bettany To Become The 'Vision' Of THE AVENGERS: AGE OF ULTRON